It seems Demarcus Cousin’s time in Houston has expired. Per Shams Charania of The Athletic, the Rocket will allow Cousins the opportunity to seek redemption on another team.

Last week, ESPN’s Adrian Wojnarowski reported that the Rockets fully guaranteed the minimum contract to the 4-time NBA All-Star. Seemingly, Cousins had a home in Houston.

However, the Rockets decided to go all-in on the younger budding star, Christian Wood, at the center position. Despite Cousins playing 25 of the 29 games for the new-look Rockets, it’s time for Cousins to find a new NBA home.

While Cousins’ stats don’t replicate a once-dominant center’s production, there are positives in picking him up off the waiver wire. Firstly, his locker room leadership became apparent in light of the James Harden trade.

DeMarcus Cousins: “The disrespect tarted way before any interview. Just the approach to training camp, showing up the way he did, the antics off the court, the disrespect started way before, so this isn’t something that all of the sudden happened last night…” pic.twitter.com/mLBTKZoN6t

Aside from moral support, Cousins’ reputation as a big who has the ability to stretch the floor will come in handy. Despite shooting 33 percent from deep this season, the 2-time All-NBA center demands respect from closeout defenders.

With COVID19 and serious injuries blasting teams, the help from Cousins could bode well for a team with playoff aspirations. As Cousins showcased throughout the season, it doesn’t matter if it’s a starting role or bench support.

In light of Cousins’ serious leg injuries of the last two seasons, perhaps teams will cautiously approach the idea of signing Cousins for the remainder of the season. Nevertheless, the combination of the big with stretch ability and the wherewithal to hold the locker room together in adverse times makes for a value signing at a cheap cost. 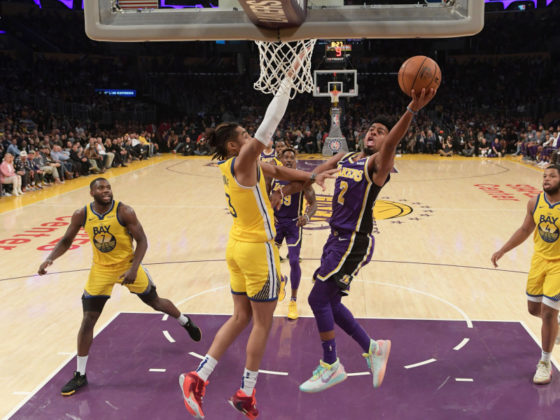 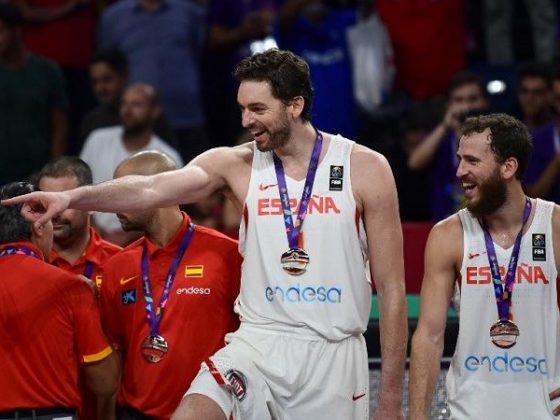 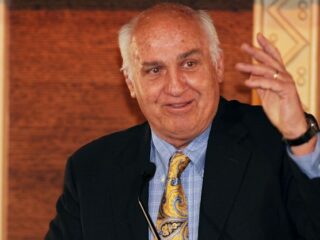 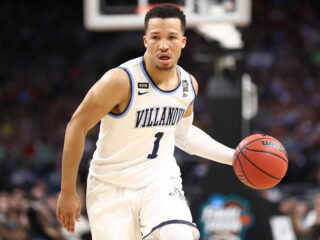 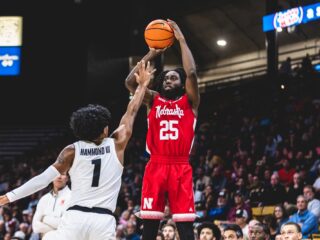 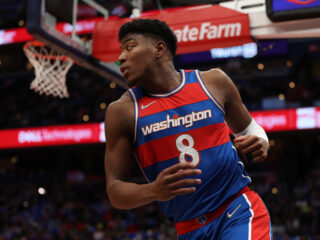 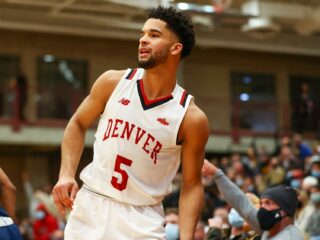 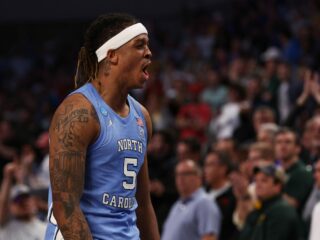