Hayward opted out of the final year of his contract with Boston, worth about $34 million.

Michael Jordan called Gordon Hayward late last night in an effort to close the deal for Charlotte, Hayward tells ESPN today. Hayward obviously remembers how MJ and Hornets signed him to an offer sheet in restricted free agency in 2014.

In order to clear cap room to sign Hayward, the Hornets waived forward Nicolas Batum, according to Rick Bonnell of the Charlotte Observer. Batum had one year left on the five-year, $120 million contract he signed in 2016. The Hornets will use the stretch provision on Batum’s contract, meaning the $27 million he is owed by the Hornets will be paid out over three years, according to Bonnell.

Hayward showed flashes of greatness in Boston but never returned to the All-Star form he displayed with the Utah Jazz earlier in his career. Hayward suffered a gruesome, season-ending ankle injury five minutes into his Celtics career in 2017 and dealt with other injuries throughout his time in Boston.

Hayward will get a fresh start and a chance to be the No. 1 option in Charlotte, which could give him a level of confidence he never seemed to consistently have in Boston. 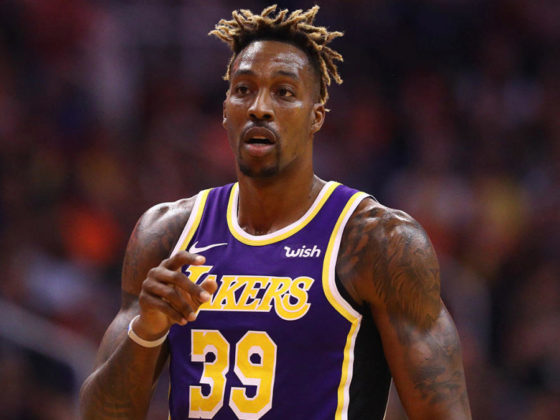 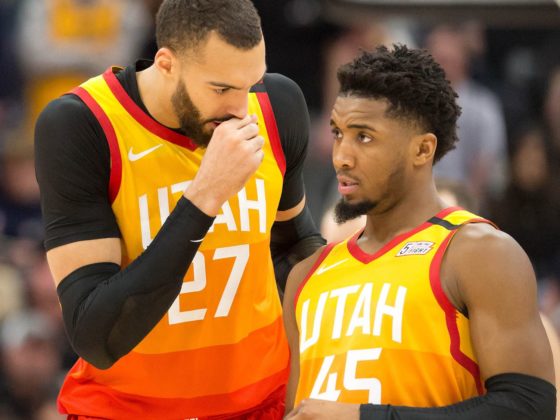