The Atlanta Braves just suffered a shocking 13-1 loss in game five of the 2019 NLDS to cap off their 2019 season. In the wake of the loss, it is reported that catcher Brian McCann is going to call it quits after fifteen seasons in the big leagues for the Braves, New York Yankees, and Houston Astros. He resigned with the Braves for one year in hopes of helping them return to the postseason and make another deep playoff run.

Brian McCann says his goal to return to the postseason with the Braves has been accomplished, and following elimination, he plans to retire and be with his family. pic.twitter.com/eayrvRggpO

Throughout fifteen seasons, McCann had seven all-star appearances, six silver slugger awards, and one World Series ring with the Astros. His career slash line was .275/.337/.452, with 282 home runs 1018 RBI for the three organizations. In 2019, in particular, McCann appeared in eighty-five games with a .249/.323/.412 with 12 home runs and 45 RBI for the Braves. After coming back to the Braves in hopes of helping them reach a World Series, he decided it was enough to hang up the cleats and call it a career.

McCann told the reporters that he was going to spend more time with his family after announcing that he would be stepping away from the game. The Braves will have to revisit this season’s tragic end after a 13-1 rout from the Cardinals and try to decide what is going to be best for the organization, but it seems that McCann has hung the spikes up and is calling it a career. 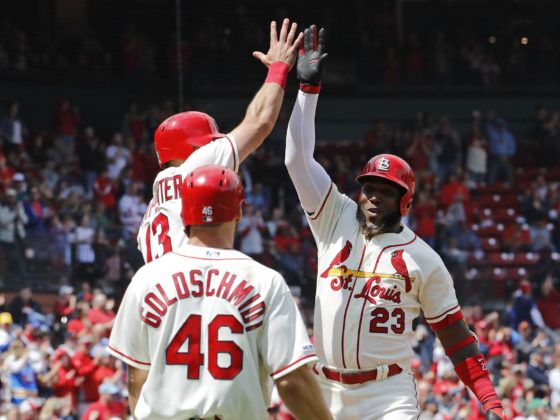 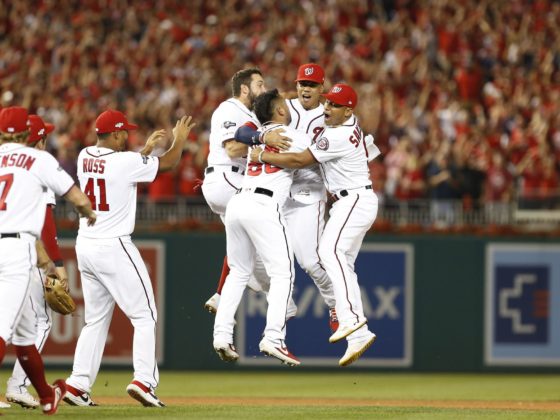 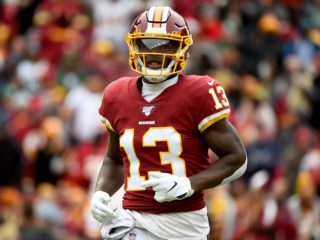