The Cardinals went up on the Braves in game one after winning 7-6 in a close game that came down to the wire. Cardinals pitcher Miles Mikolas tossed five innings, allowing one run on three hits before turning it over to the bullpen. Ultimately it would be Carlos Martínez who would earn the win though he gave up three runs over 1.1 innings pitched. The Braves started Dallas Keuchel, who threw 4.2 innings, allowing one run and five hits; it was Mark Melancon who blew the Braves save opportunity. On the offensive side of things, fans were treated to home runs from Cardinals first baseman Paul Goldschmidt and Freddie Freeman and Ronald Acuña Jr. for the Braves.

Game two was all about the Braves, who had Mike Foltynewicz on the mound, which was able to take control and pitch a real gem. Throwing seven innings allowing no runs on three hits, Foltynewicz earned the win while Max Fried and Melancon came in to preserve the lead. Jack Flaherty was on the bump for the Cardinals, he threw seven innings as well, allowing three runs on eight hits before being pulled from the game. The Cardinals could not get the ball rolling offensively, but the Braves were able to get some run support from Josh Donaldson and pinch-hitter Adam Duvall who hit a two-run home run in the seventh inning.

The Braves looked to gain the edge in game three when they won 3-1 over the Cardinals. On the bump for the Braves was rising star Mike Soroka, who threw seven innings, only allowing one run on two hits. He would turn the ball over to Fried, Sean Newcomb, Darren O’Day, and Melancon, who closed out the game for the Braves. The Cardinals started veteran Adam Wainwright, who would throw 7.2 innings, allowing zero runs before turning it over to Andrew Miller. It was the closer, Martínez, who would ultimately blow the save, allowing the Braves to secure the victory.

In the first win or go home game of the series, the Cardinals proved they wanted to stick around after defeating the Braves to stay alive. This game would require extra innings, only one spare, but the Cardinals were able to stay alive after a walk-off win after Yadier Molina drove in the winning run. The Cardinals started Dakota Hudson, who allowed four runs (only one earned) over 4.2 innings pitched, but it was Miles Mikolas who would throw the tenth inning to earn the win. The Braves started Dallas Keuchel, who would only last 3.1 innings allowing three runs on four hits, but it was Julio Teheran who would surrender the hit that allowed the Cardinals to walk it off.

Game five was a rout by the Cardinals who took a 13-1 victory over the Braves. It all started with a 10-0 lead after the top half of the first inning setting a postseason record. On the hill for the Braves was Foltynewicz, who only lasted long enough to give up four runs until the Cardinals chased him out of the game. The Braves then put in Max Fried, who allowed six more runs in the first inning. Shockingly enough, the Cardinals did not bash any home runs in the game, but they did manage to score thirteen runs while managing 11 hits. Cardinals hitters had the hits spread out nicely throughout the lineup, with everyone getting a hit besides Molina and the pitchers. 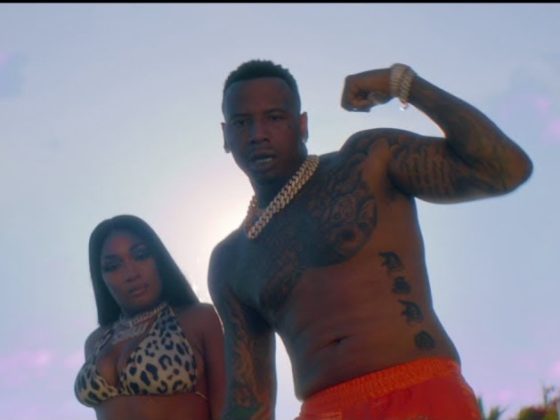 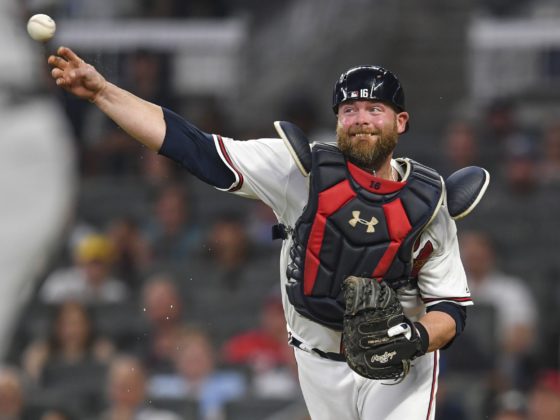