On November 26, Regis Prograis stopped Jose Zepeda in the 11th round to claim the vacant WBC Super Lightweight Championship.

“I wanted to come out and box him but then maybe in the second or third round I started to catch my rhythm,” Prograis said after the fight, per ESPN.

“I felt like ‘just take him to the deep waters and drown him.'”

“When are we going to bring some boxing back to Louisiana?” Brenagh asked.

“Listen, I’m the champion. I’m the king of [the] 140-pound division. So, whatever I say goes. If I say I want to bring it back to New Orleans, that’s what is going to happen. I hope y’all come out. It’s looking like it already. We are already trying to get some things in place. The next fight is probably going to be out in New Orleans. We are going to light this city up,” he answered.

New Orleans is no stranger to championship fights. In September 1978, Muhammad Ali beat Leon Spinks in a rematch at Caesars Superdome to regain his heavyweight title. Two years later, Sugar Ray Leonard beat Roberto Duran at Caesars Superdome to regain his welterweight crown. Since then, major fights outside of Nevada, New York and California have been few and far between, but Prograis and several other champions are trying to change that. 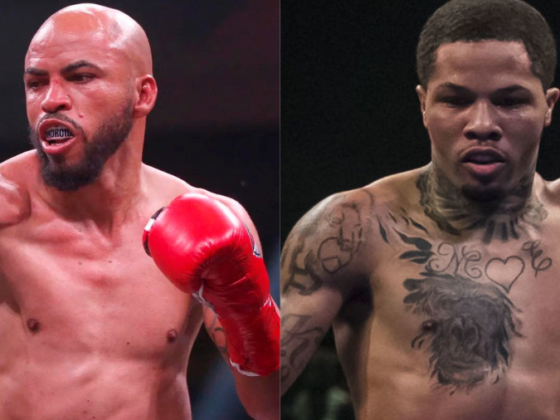 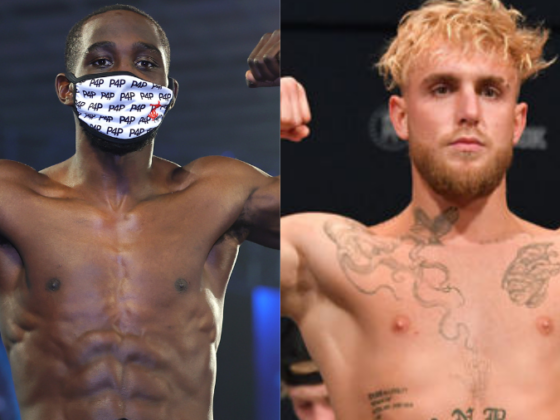 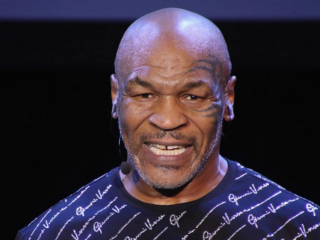