Reggie Becton ended the year with the release of his new project, Thank You For Listening. Now, it appears that he may have more music on the way. In a recent Instagram post, the Maryland native delivered an update about his latest work.

“So, here’s the deal we didn’t advance to the next round of BET‘s Amplifind contest, but we did finish the album,” he wrote.

Coming off of “Listening” and “Ghost” with Grace Weber, Becton has all of the momenta in the world. Keeping this moving forward, he put together an incredible cover of Aaliyah’s “One In A Million” recently. Sharing the cover on Twitter, the California resident brings a smooth feeling to the R&B classic.

His run doesn’t end with this cover. In addition to working on his album, Reggie Becton has been performing wherever he can. Recently, he performed during the “Road To Roots Picnic” virtual festival. With more and more festival dates opening up in the late summer and early fall, we could be seeing him on more and more festival stages. For now, check out his cover of “One In A Million” below.

Aaliyah x One in a Million (Cover)

Hoping this will MANIFEST me a song with @MissyElliott and @Timbaland pic.twitter.com/5h0RNOqxXX 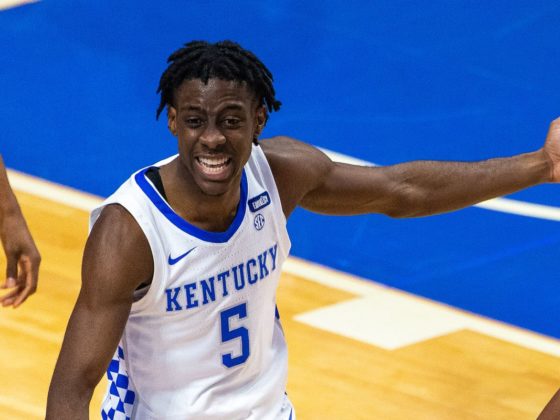 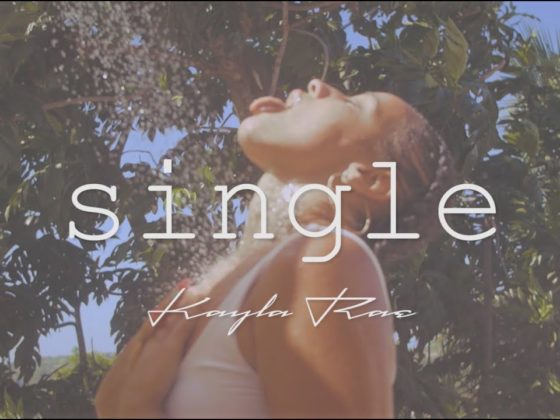