BET has teased one of Tyler Perry’s many successful series for yet another season. Sistas will return to the network for a third run. Thus far, Sistas has proved immensely successful and earned the number one spot at BET among the key 18-49 demographic.

“[The series follows the] complicated love life, careers and friendship through the ups-and-downs of living in a modern world of social media and unrealistic relationship goals. This band of women, intertwined with their newfound relationships, must navigate this new-age dating scene as they continue to search for love in their 30s,” Deadline explains.

Production has delayed production of the series this year. The second half of season two will kick off on January 27. Meanwhile, the cast and crew will begin production on season three in Atlanta later this month. 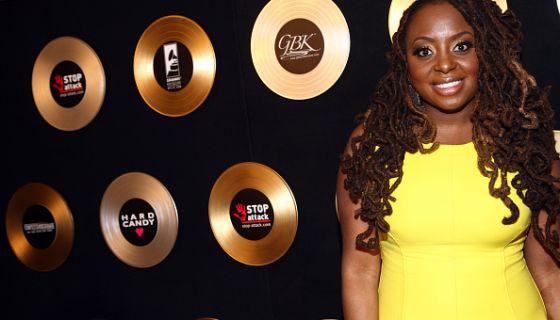 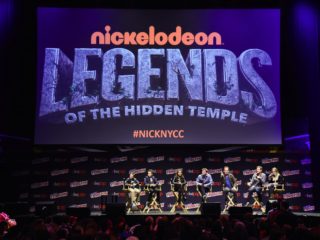 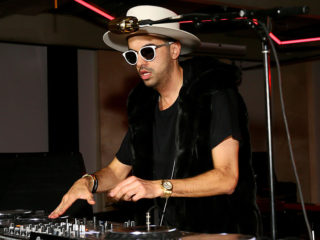 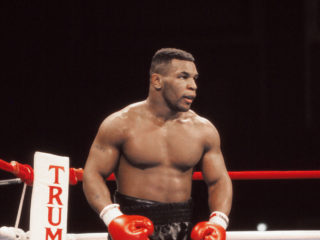 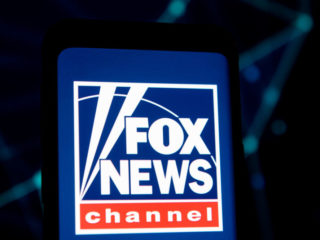