As the Washington Redskins prepare to usher in a brand new era under head coach Ron Rivera, the front office made a significant move in their defensive backfield Friday. According to NFL Network’s Mike Garafolo, the Redskins have released cornerback Josh Norman. Norman spent four seasons in DC after playing out the first half of his career with the Carolina Panthers.

#Redskins are releasing CB Josh Norman, source says. Intriguing situation to watch, as he now has time to find his new team ahead of free agency.

Josh Norman was largely an unknown prospect coming out of Coastal Carolina University in the 2012 NFL draft, slipping to the Carolina Panthers in the fifth round. It didn’t take long for Norman to make a real impact though, as he started 12 games his rookie season and made his only Pro Bowl three years later in 2015.

Norman would go on to earn a lucrative long-term contract with Washington, signing a 5-year, $75 million deal ahead of the 2016 season. At the time, Norman was viewed as one of the brightest young corners in the NFL, but he failed to make much of an impact with the Redskins.

Though he would piece together a solid first campaign with Washington that included three interceptions and 19 pass breakups, it would mostly go downhill from there. Norman failed to register an interception in 2017 and his role began to diminish over the next two seasons.

This past year, Norman was benched for the second half of the season in favor of Washington’s younger cornerback duo of Quinton Dunbar and Fabian Moreau. Norman started eight games in 2019, reeling in one interception and breaking up six passes.

After being one of the best shutdown corners for a two-year stretch, Norman would forfeit 16 touchdowns in his final two campaigns with Washington. Some believed having his old head coach Ron Rivera back in the fold could’ve helped him get back on track but Norman will now have to find a new home for the 2020 season.

Norman was never the most athletic DB, so perhaps age wasn’t the issue as much as one would expect. Known for being a zone corner, he never truly fit into Washington’s defensive scheme. Norman turned 32 years old this past December but should still have a few suitors in free agency this offseason. 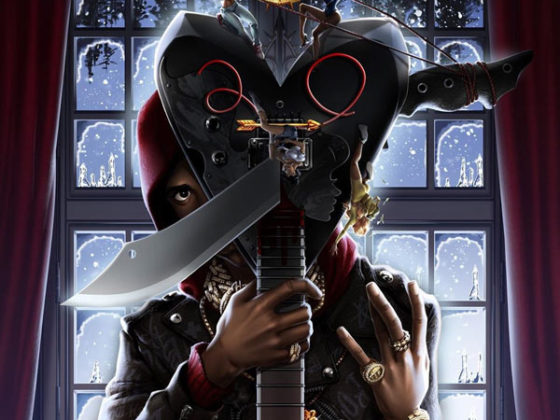