Were you sick of the Josh Norman battle with Odell Beckham Jr last year or did you want to see more? Well if you’re not like most and you didn’t get sick of it, you’re going to get a lot more of it.

Norman was recently made an unrestricted free agent by the Carolina Panthers after they rescinded his franchise tag and the All-Pro cornerback did not waste time signing with a team. Norman has elected to join the Washington Redskins and now he’s going to square off with Beckham Jr twice a year potentially for the next five years if all goes well.

Norman joins a Redskins team with a lot of cap room looking to make a big splash after the New York Giants were big buyers this offseason. ‘Big Blue’ spent a ton of money on their defense and the Redskins were a team seemingly lurking in the shadows, looking to bite at their first opportunity. Out of nowhere, the Redskins have suddenly reeled in the biggest free agent fish of the year. 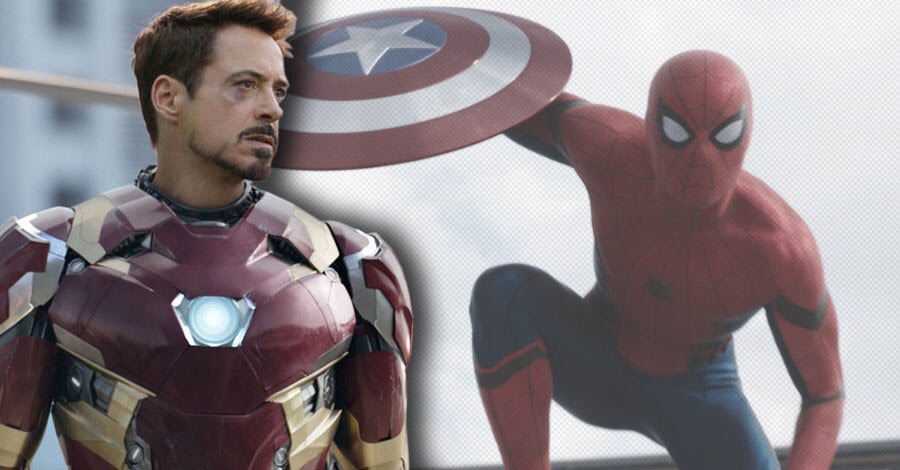 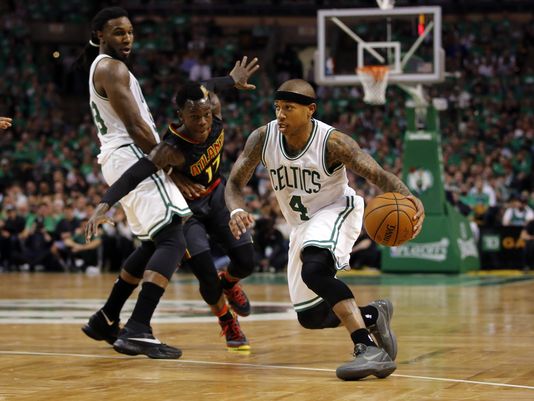