A disastrous 2019 season for the Washington Redskins has made way for a tumultuous start to the career of rookie first-round draft pick Dwayne Haskins. Haskins was selected 15th overall back in April and has since not gotten many opportunities to flourish with his NFL team.

Obviously, a 1-8 record doesn’t help matters and neither does the fact that veteran Case Keenum was the starting signal-caller for Washington’s first six games. Now after making his first start against Buffalo in a Week 10 loss, Haskins will have the reigns to the team for the rest of the season according to interim head coach Bill Callahan. Following from NBC Sports’ Albert Breer.

Redskins coach Bill Callahan announces that first-round pick Dwayne Haskins will be the team's starting QB for the rest of the season.

The quarterbacks were told last week that Haskins would be the 1, Case Keenum the 2, and Colt McCoy the 3.

While this was a much-expected move for the Redskins, it’s one that some will argue should’ve been made weeks ago. Haskins wasn’t impressive by any stretch of the imagination agaisnt the Bills, but he managed to hold his own against one of the league’s premier defensive units.

Haskins managed to complete 15 of 22 pass attempts for 144 yards and no interceptions in Week 9. The lack of interceptions is certainly a good sign but his inability to move the offense down the field consistently has to be concerning. Haskins has yet to throw a touchdown pass in 44 attempts as a pro.

But to be fair, Haskins hasn’t really been given a fair shot and Buffalo’s ascending defense should get some credit for how they’ve performed this year. Now, Haskins moves forward with some winnable games on the docket including matchups with the Jets and Giants. Let’s see how Haskins fares the rest of the season, as it could make for another intriguing offseason in the Nation’s Capital. 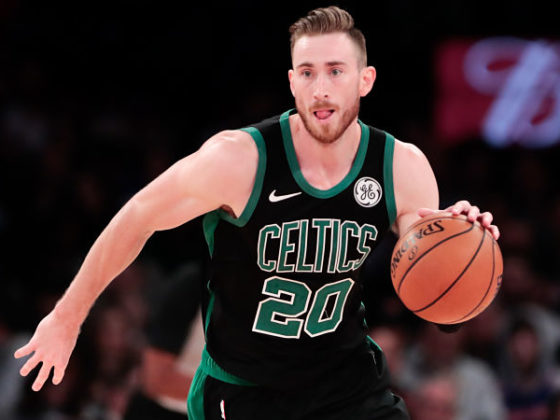 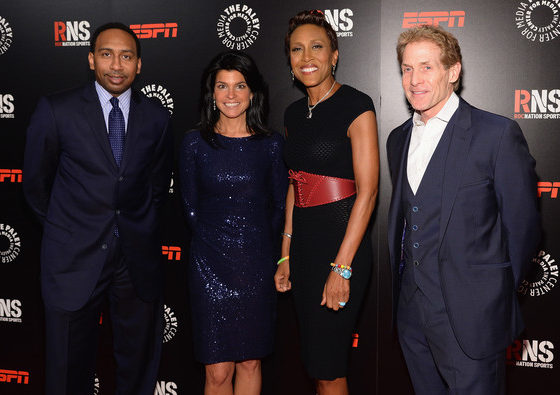 REPORT: Stephen A. Smith And Skip Bayless May Look To Reunite On ESPN’s ‘First Take’