The 2019 Washington Redskins have been nothing short of a trainwreck in the first five weeks of the NFL season, compiling a winless record, firing their head coach and now being noncommittal towards their immediate future at the quarterback position. After naming 63-year-old Bill Callahan as the interim head coach in the aftermath of the Jay Gruden firing, he says the team’s current evaluation towards who will be the starting QB moving forward doesn’t include first-round pick Dwayne Haskins.

According to NFL Network’s Mike Garafolo, Callahan says the starting job is currently between veterans Case Keenum and Colt McCoy. Callahan adds that the Skins must first put together a package for Haskins to be comfortable with before he sees any more playing time.

#Redskins interim coach Bill Callahan declines to name a starting QB. Says they’re checking the medical on Case Keenum and Colt McCoy but Dwayne Haskins is NOT a candidate to start right now.

Callahan says they need to develop a “package of plays” for Dwayne Haskins that he’s comfortable with, that he knows are “his” before he’s ready to start. Need to get his confidence up. Interesting answer.

While Callahan is yet to make a decision on who will be the starter on Sunday against the Miami Dolphins, it’s clear that Dwayne Haskins is not an option. We could see the Skins use a similar strategy to last week when they announced on Friday that Colt McCoy would get the starting nod against New England.

Of course though like much of their season, that didn’t work, as the Redskins were smacked 33-7 by the Patriots in Week 5. It’s been a miserable first month of the NFL season for the Redskins and it doesn’t seem like there’s much optimism for the rest of the year either.

The Skins will have an opportunity to earn their first victory of the season when they clash with the winless Miami Dolphins in Week 6. While this would have been as good an opportunity as ever to see what Dwayne Haskins can do against a porous Miami defense, the young field general clearly still isn’t ready.

Some were calling for Haskins even earlier in the season, and the pressure eventually got to Jay Gruden as he inserted him down 17-3 against the New York Giants two weeks ago. As one might expect, the results were disastrous, as Haskins tossed three picks and failed to put a single point on the scoreboard in three quarters.

Now Washington will move forward, for now, with either McCoy or Keenum at the helm. Both are experienced vets from whom you know exactly what you’re getting. Regardless of who’s under center, Sunday’s date with the Dolphins realistically marks one of the few chances Washington will get to earn a victory this season. 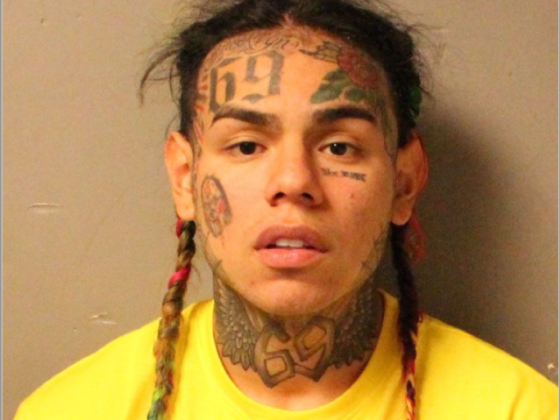 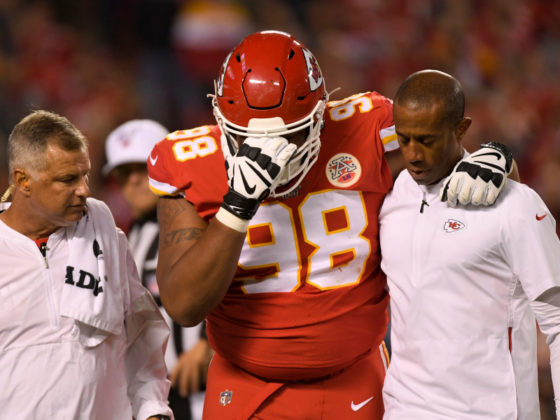