“While the world around me evolves, I reflect on what matters the most. The life in which my words will land next. As I produce my final TDE album, I feel joy to have been a part of such a cultural imprint after 17 years. The Struggles. The Success. And most importantly, the Brotherhood. May the Most High continue to use Top Dawg as a vessel for candid creators,” Lamar told fans.

Well, it appears that Top Dawg has found his next “candid” creator. His name is Ray Vaughn. Coming from Long Beach, Ray Vaughn has introduced himself to the world with a three-track EP called Peer Pressure.

“I’d love to tell you how I created the project, but to tell you the truth, to revisit the place of brutal honesty these songs came from is a chaotic process,” he said after signing with TDE.

“Don’t take me too seriously, honestly, just learn to have fun.”

Check out the three-track below and be on the lookout for more from TDE. 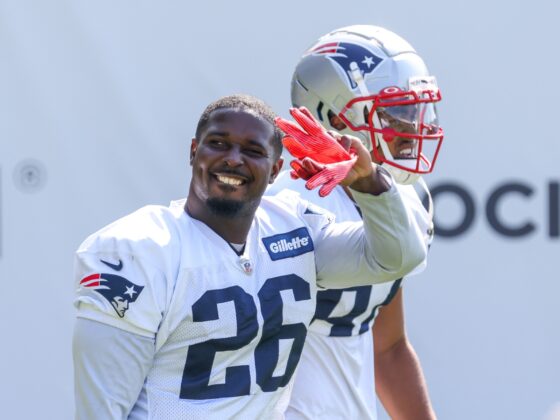 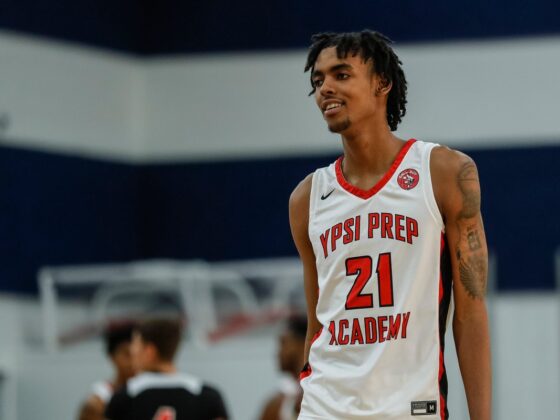