The Toronto Raptors are trading forward Greg Monroe and a 2021 second-round pick to the Brooklyn Nets for cash considerations in wake of the recent deal that sent Marc Gasol to Toronto.

This report comes from Shams Charania and Michael Scotto of The Athletic.

Sources: Toronto is trading Greg Monroe and a second-round pick to Brooklyn.

The Brooklyn Nets eventually plan to waive Greg Monroe, a league source told @TheAthleticNBA. The Nets will get Toronto’s 2021 second-round pick in the deal, @TheAthleticNYC has learned. https://t.co/95VdMv1m7h

Per the report, the Nets plan to waive Monroe and he should be a solid candidate on the buyout market for playoff teams who need an extra backup big man.

Monroe is having a career-worst season in his eighth year in the NBA, posting career-average lows in points, rebounds, field goal percentage, and minutes per game. Despite the absence of Raptors center Jonas Valancuinas, Monroe could never properly fill the void and was traded in preference of Gasol.

In the fast-paced, shoot-first style of the current NBA, Monroe’s abilities have struggled to keep up with the times and as a result, have pushed him to a reserve role. 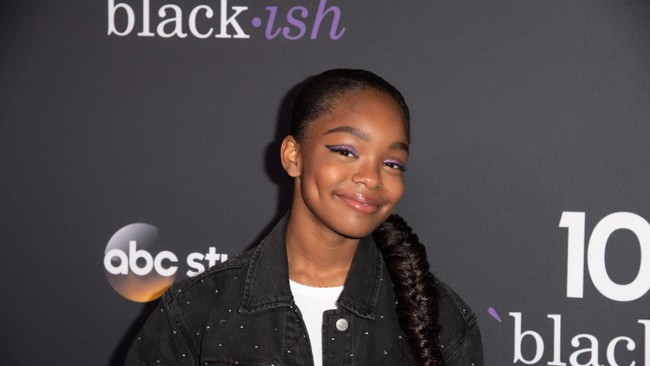 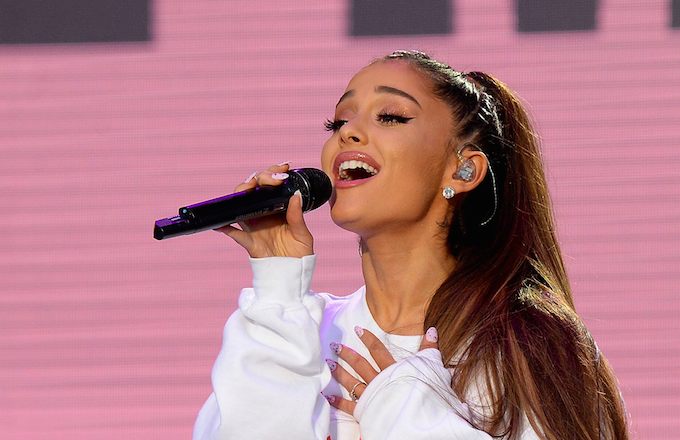 Ariana Grande is Reportedly Not Attending the Grammys Over Dispute