We were a proper country when Rapsody dropped her last album, Eve. Ok, maybe we weren’t. After all, Donald Trump was still in office. With that said, outside was still outside in August 2019 when the North Carolina native delivered records like “Cleo” and “Soujourner” with J. Cole. She shined on tour with Big K.R.I.T and even spoke with Def Pen about her career. Unfortunately, COVID-19 has kept us from seeing Rapsody on the road as of late, but she has been working hard on her next project. In fact, she provided an update about her fourth studio album while speaking to two-time welterweight champion Shawn Porter and legendary journalist Andreas Hale on The Porter Way this week.

“I told Dre that I’m big on energy and I felt your energy. I was like, ‘Oh, I rock with Shawn.’ ‘Cause I’m in album mode and I don’t come outside when I’m in album mode,” she said after being introduced by Porter and Hale.

“I know you told me that you were working on an album. Do you have a release date for the album?” Porter asked after greetings were exchanged.

“I have one in mind, but I’d never say it because people hold you to that. That ‘to be determined’ is all they’re going to get from me. I wake up some days and I feel like I’m almost done. Other days, I wake up and say, ‘We’re starting all over today.’ So, it’s a process,” she answered.

Porter, Hale and Rapsody all came together late last year to deliver one of the biggest surprises of the boxing calendar. Orchestrated by Hale, WWE Champion Big E and Rapsody participated in the ring walk for what would become the final fight of Porter’s incredible career.

Check out the full interview below via The Porter Way YouTube channel. Rapsody is introduced at approximately one hour and 23 minutes into the episode. 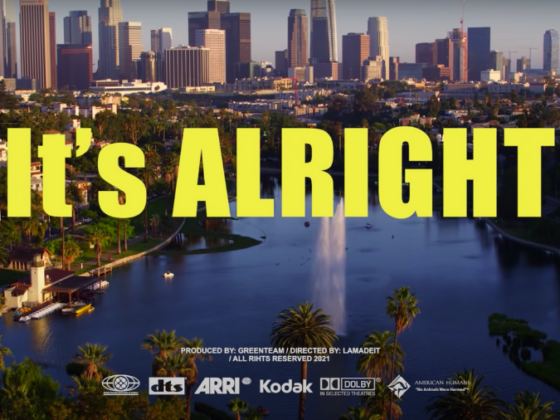 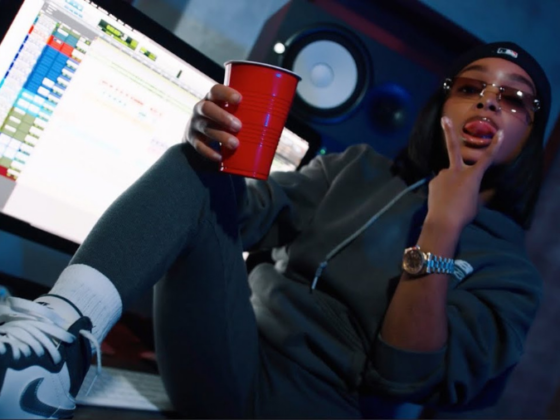