Just a few months after sharing the ring with Terence Crawford, Shawn Porter appears to be settling into the next phase of his career. The two-time welterweight champion recently announced that he will be taking his podcast, The Porter Way, on the road. Joined by his talented co-hosts, Sean Zittel, Carson Merk and Anthony Brenagh, Porter will record an upcoming episode of The Porter Way at Blue Wire Studios in the Wynn Hotel. Fans are encouraged to stop by and listen in as the crew records.

In addition to recording a podcast at Blue Wire Studios, Brenagh, Merk, Zittel and Porter will also be launching a new line of merchandise. Beginning this weekend, The Porter Way t-shirts, hoodies and jackets will be available for listeners of the podcast. Brenagh has also teased the release of a “Hall of Fame” package that will will include signed gloves from Porter, a special edition jacket and t-shirt.

Rounding out his slate of announcements, Porter has also teased his role in an upcoming film. During a recent episode of The Porter Way, Porter revealed that he will play a fighter making his way back to the ring after running into trouble as a young adult. It’s unclear when the film will hit digital platforms or even theaters, but time will tell. In the meantime, check out a clip of the film below.

A post shared by The Porter Way Podcast (@theporterwaypod) 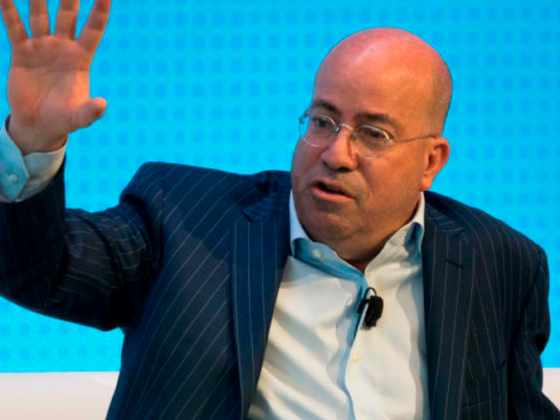 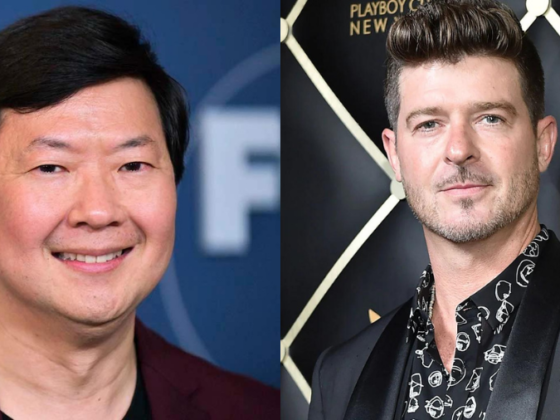 Ken Jeong, Robin Thicke Walk Off Set Of ‘The Masked Singer’ In Protest