During Oakland Raiders training camp last week, there was a glaring absence on the field. Brand new addition Antonio Brown had missed multiple days of practice with his new team due to a mysterious foot injury, which we now know is frostbite caused by a cryotherapy machine, as first reported by Pro Football Talk’s Chris Simms.

From @PFT_Live, @CSimmsQB says @AB84 isn’t practicing because he froze his feet in a cryotherapy chamber https://t.co/9WMLmd6dpB

Brown’s bizarre injury came as a result of not wearing the proper footwear in the cryotherapy machine, causing burns and frostbite to settle in. Luckily for Brown, the electric receiver acquired from the Pittsburgh Steelers for just a 2019 third and fifth-round pick, the injury is not thought to be a long term one, with Brown being listed as day-to-day.

From Inside Training Camp: #Raiders WR Antonio Brown is still day-to-day with his troublesome feet after what team sources describe as a cryogenic chamber mishap. pic.twitter.com/4NoT7IS8Yj

It appears as though both parties have dodged a bullet with this diagnosis that should have Brown back on the field getting much-needed reps with new quarterback Derek Carr very shortly and get the party started, in the words of their eccentric head coach. 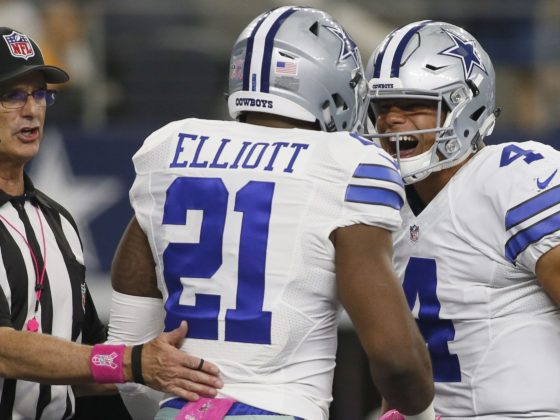 REPORT: Ezekiel Elliott Could Miss Games Due to Contract Holdout 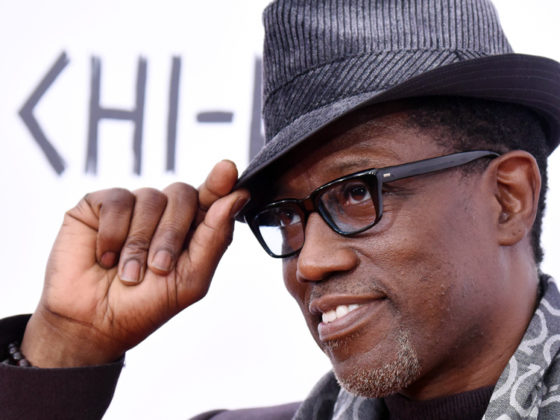 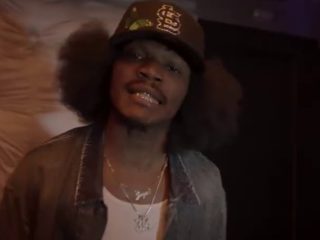 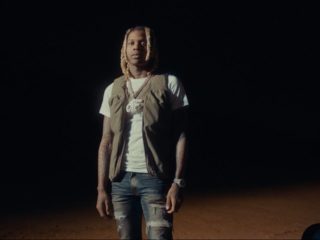