The San Francisco 49ers head into week two 1-0, but the victory came at a cost. Starting running back Raheem Mostert is out for “about eight weeks” after chipping cartilage in his knee. He has been placed on injured reserve and will return to the lineup later this season. San Francisco also lost cornerback Jason Verrett for the season with a torn ACL in their win over the Detriot Lions. This will give fans terrible flashbacks to last season and the injury plague that swept the team all year.

Head Coach Kyle Shanahan said the following about the injuries: “That’s part of football. I’m not going to sit here and be a therapist to everyone about it. I thought we got out of the game mostly healthy. It was two unfortunate things for both of them. Fortunately, I think we’ll get Raheem back later this year, so we have got to make sure those guys hold down the fort while he’s gone.”

Rookie running back Trey Sermon was seemingly not the next man up like many people thought. Instead, fellow rookie running back Elijah Mitchell took the workload after the injury and ran for 104 yards and a touchdown on 19 carries. Mitchell and Sermon will likely share the backfield now along with second-year running back JaMycal Hasty.

Raheem Mostert was only able to carry the ball two times for 20 yards before going down with the injury. Verrett also went down rather quickly and faces another long rehab period in his football career. 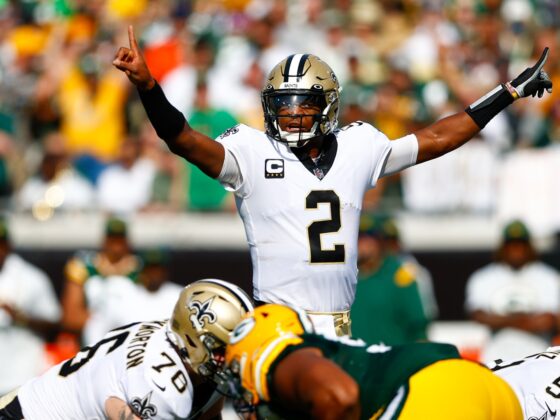 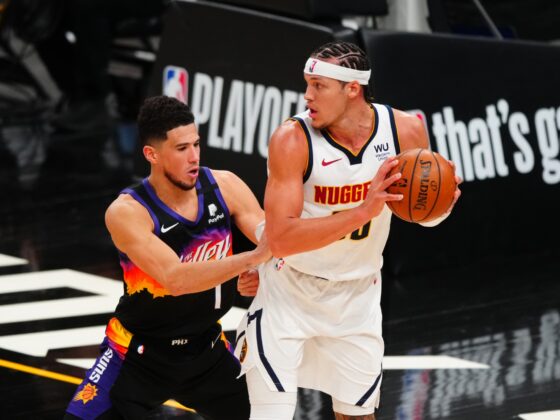