With multiple legal issues catching up him, R. Kelly’s team of lawyers have plenty of work to do. A judge ordered the singer to custody or pay his balance of $161,000. R. Kelly, not financially able to cover the entire amount then went to jail.

It seems as though R. Kelly’s supporters are equipped to put up the checks.  A local Chicago supporter of R. Kelly’s paid the initial bond following his arrest on 10 counts of sexual abuse. The Associated Press reports, a currently unnamed person paid the child support balance, releasing the R. Kelly from custody.

He says, “I promise you, we’re going to straighten all this stuff out.” not able to say anything futher, reports the Associated Press.

Cook County sheriff’s spokeswoman Sophia Ansari says someone made R. Kelly’s $161,000 child support payment on Saturday morning on the singers behalf, though she does not know who.

R. Kelly remains adamant the allegations made against him do not hold truths. During his emotional interview with Gayle King, the singer claims he is fighting for his life. 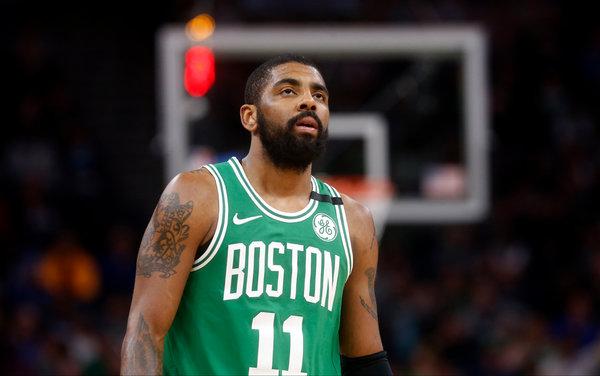 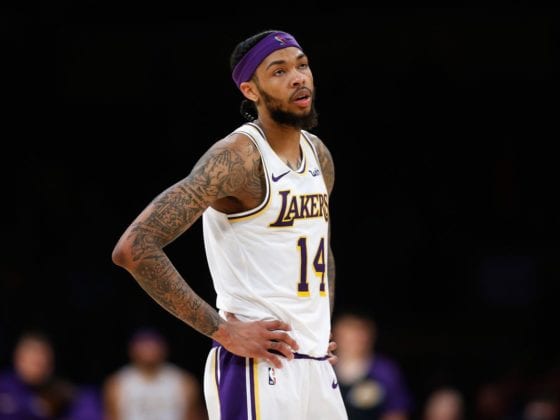 Brandon Ingram Out For Season With Shoulder Injury