Since the law finally caught up to R. Kelly, the smoke and mirrors have since faded away. The singer’s former layer claims R. Kelly was “guilty as hell”.  The once decorated R&B singer faces multiple counts of sexual abuse and currently remains behind bars for unpaid child support.

After a complete meltdown during an interview with Gayle King, R. Kelly’s legal team has a lot of work. Although his career thrived throughout the decades, these charges are not the first time he faced a judge for predatory behavior.

His lawyer from his first trial revealed that he believes R. Kelly is “Guilty as hell.”  The Chicago Sun Times reports the terminally ill man claims that he took the singer to get shots to diminish sexual drive.

The former lawyer Ed Genson, a well known defense attorney in Chicago claims he also changed the lyrics to R. Kelly’s popular song Ignition, removing offensive language.  Genson describes to the reporter how riding around with R. Kelly, the original lyrics played through the speakers.

“It’s a song related to a guy driving around in a car with his girlfriend. It was originally a high school instructor in a class teaching people how to drive a car. I changed the words.”

While R. Kelly cannot be named guilty until the trial proceeds, things are not looking to bright for his future freedom. 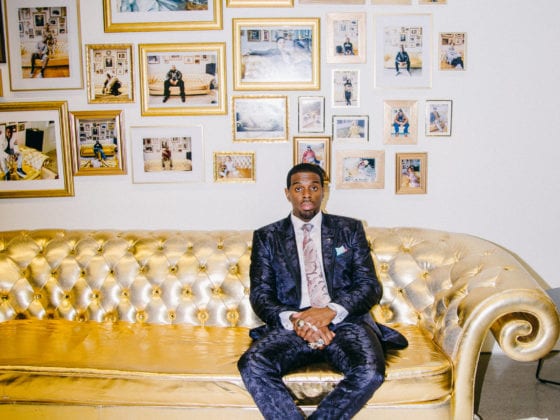 Heart of the Cocktail Art Experience presented by FLOH Vodka