Detroit Pistons guard Langston Galloway is an avid fan of sneakers. Through his fandom of his feet apparel, he was able to sign a deal with Q4 Sports and landed his own player edition sneakers. Galloway debuted his player edition shoes on Dec. 12 against the Denver Nuggets. A shoe that was led in the design process by Quintin Williams, Q4’s co-founder and chief global designer.

The shoe itself was in the Piston blue and red with a touch of black and featured ‘Baton Rouge’ on the inside on the tongue to represent Galloway’s hometown, to go alongside “LG9” on the outer part of the tongue.  Below that was “MR. UNDRAFTED,” since Galloway wasn’t selected in 2014. On the heel of the shoe featured a small nine to symbolize his jersey number with the Pistons and Hebrews 12:11 to showcase his religious side.

The bible verse translates to “no discipline seems pleasant at the time, but painful. Later on, however, it produces a harvest of righteousness and peace for those who have been trained by it.”

Galloway, a known sneaker fanatic by his peers and teammates, played a definitive role in customizing his own shoe as he and Williams would go back-and-forth on shoe ideas.

“Langston was there since day one,” said Williams. “Really, with that specific PE, we went through a couple revisions as to what he really wanted to put on the shoe.”

To Williams, constant communication is key to building a relationship with one of his partners. Throughout the design process, the two constantly shared Google documents and routinely hit it off because of their knowledge of sneakers from a fan and business perspective.

“That, what he premiered already, is the first round of his PEs,” said Williams. “The second model, you’ll actually see later in the year, we actually switched the tooling. He actually preferred the specialist tooling. Even within that, we give the athletes the opportunity to customize their performance. It’s all about them and what they want.”

The current pair Galloway dawns took almost a month to come to fruition. A relatively short process in the eyes of Williams, and he now turns his focus to the imminent release of Galloway’s shoes being sold to the public, which will happen “very soon.”

Another batch of PEs are currently in the process for Galloway, which will be released sometime during the season and feature a multitude of colorways. Galloway isn’t the only Q4 client that’ll be receiving a different variation of the company’s shoes.

Williams relays that New Orleans Pelicans guard E’Twaun Moore will have a Christmas, Black History Month and Mardi Gras themed shoes when the correct time comes. The colorway for his Mardi Gras themed kicks will be in the mold of the Pelicans’ dark purple, lime green and gold-trimmed uniforms.

With so many ideas and two main clients, Williams isn’t content and wants to continue building the company. Whether it be in promotions, as the company is often seen in various advertisements across the internet, or just adding another client.

“Without question,” said Williams on the thought of another NBA player joining their team before the season ends.

Most recently, Q4 had a partnership with Warriors center JaVale McGee as he wore two shoes for his Christmas Day game against the Cavaliers. 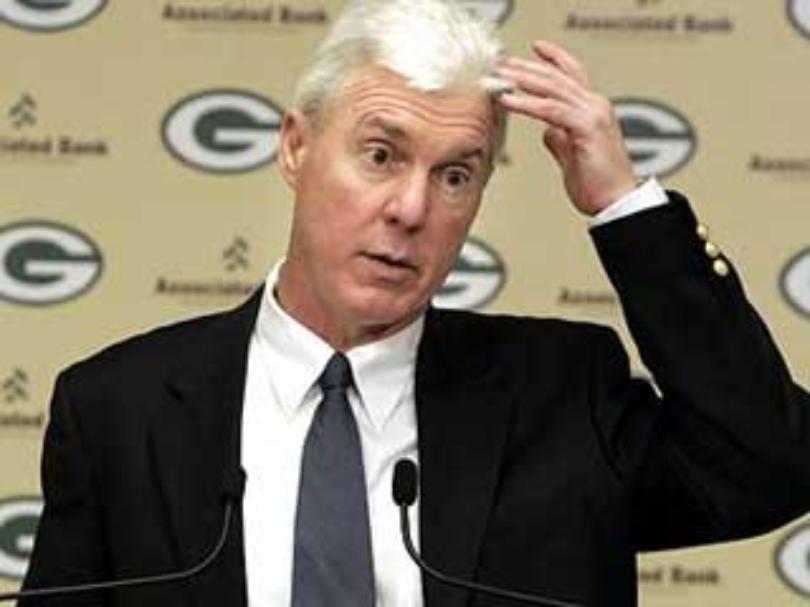 Ted Thompson To Transition To New Role With Packers 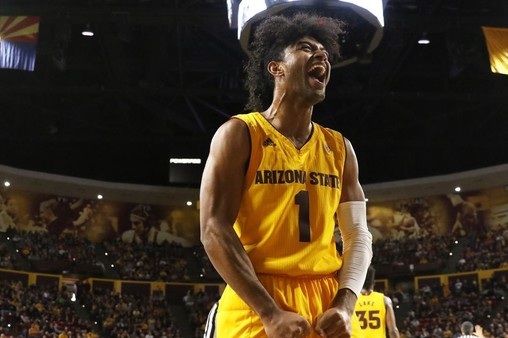