Ahmir “Questlove” Thompson won his first Academy Award six months ago and he’s showing no signs of complacency. The legendary musician, producer and entrepreneur has signed on to lead a new documentary about the late J Dilla. Inspired by Dan Charnas’ bestselling book, Dilla Time, the film follows the “brief life and pervasive and largely uncredited influence of music producer, J Dilla.”

Questlove will not be alone in this effort. Dan Charnas, Summer of Soul producer Joseph Patel, Darby Wheeler, Cinetic Medi and Scenario Media will work on the film. Not to be forgotten, J Dilla’s estate and its production arm, Pay Jay Productions, will also have a hand in the documentary.

“[Pay Jay Productions is] proud to give its blessing to an amazing project created by discerning and talented filmmakers who knew J Dilla,” the estate commented.

“We trust the judgment of Ahmir, Joseph, Dan, and Scenario to elevate Dilla’s life, music, and legacy to their rightful place in the canon of music’s great innovators; and their film is the only documentary project we have endorsed.”

J Dilla may have only lived 32 years, but his impact on Hip-Hop lives forever. Rising from the city of Detroit, the talented producer worked with the likes of Nas, Busta Rhymes, Common, Pete Rock, MF Doom and countless others. His talents are also featured on classic LPs like Voodoo, Love For Sale and Mama’s Gun. 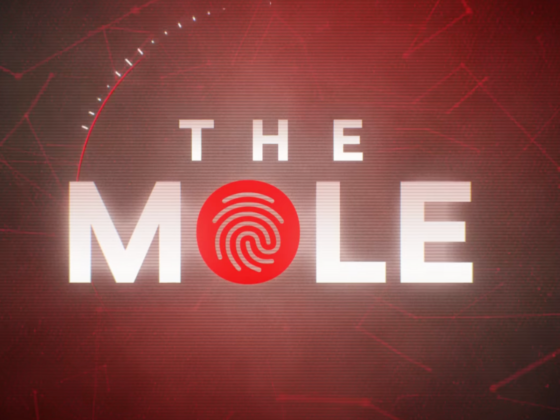 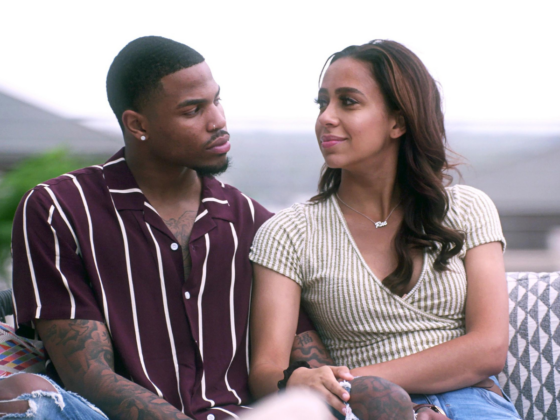