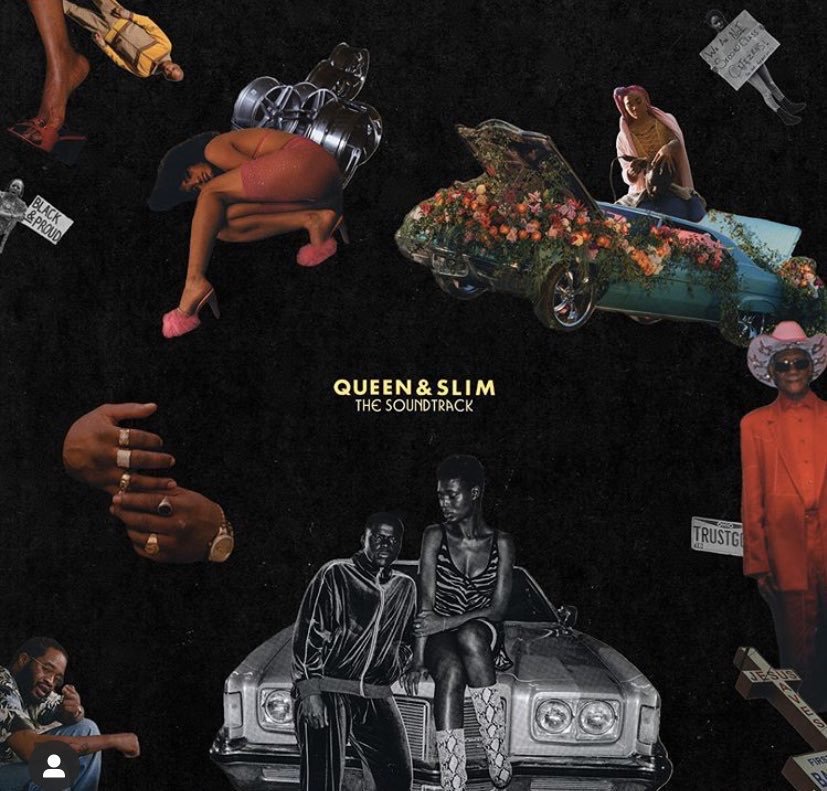 Before sharing the full tracklist, featured artists were announced building excitement around both the movie and the soundtrack.

Thus far, two songs from the album have been released ahead of the film. Tiana Major9 and EARTHGANG’s Collide and Megan Thee Stallion and VickeeLo’s Ride Or Die are both currently making waves. Aside from those two tracks and old songs such as Still Tippin’, fans get new music alongside the new film.

“I wanted the soundtrack for Queen & Slim to showcase the historical evolution of Black music, from its roots in blues and soul, to modern bounce, hip hop and R&B – much like we used to see in film soundtracks in the 90s.” says Director Melina Matsoukas in an official statement. Matsoukas served as executive producer of the soundtrack alongside Lena Waithe and Motown Records President Ethiopia Habtemariam.

“Imma Ride or Die, I don’t need the keys.” Check out @theestallion and @vickeelo’s new single from the #QueenAndSlim soundtrack #RideOrDie – link in bio. Swipe left for the full soundtrack listing and get it 11.15. 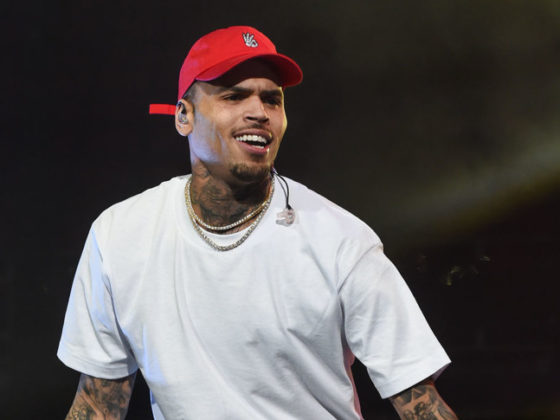 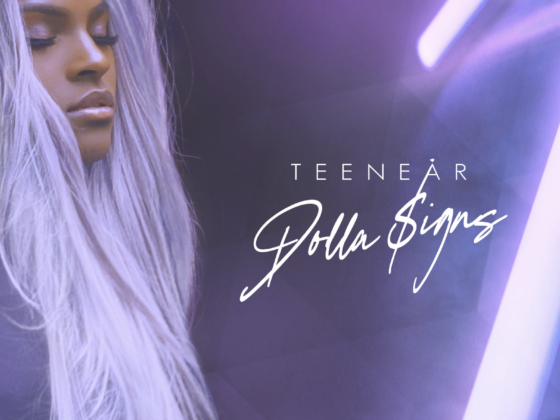