The Washington Huskies received bad news from the academic side of college basketball. Starting point guard Quade Green has been ruled academically ineligible for the winter semester according to a report. This is a blow to a team that just entered PAC 12 play and could have used the breakout sophomore.

The Kentucky transfer has been a huge boost to a Huskies team that looked fairly bleak at point guard before he was ruled immediately eligible to start the season. Washington was hoping to seriously compete for a PAC 12 Championship, but without Green that may not be likely. The team is currently 11-4 with a 1-1 conference record. Head Coach Mike Hopkins has to be disappointed that he will be without his starting point guard for the remainder of the semester.

Elijah Hardy will likely be taking over the point guard role in the absence of Green. Hardy is a sophomore who averages just 7.9 minutes per game. He also averages under one point and one assist per game. This situation is less than ideal for the Huskies. Jamal Bey and Nahziah Carter could also potentially handle the ball some for the PAC 12 team.

Green’s return this year will depend on the postseason success of the Washington Huskies. The future for the guard could take several different paths. He could decide to go ahead and jump to the NBA regardless of his stock, he could test the draft waters, or he could just return for a junior season under Mike Hopkins. The options will be weighed and a decision will be made. 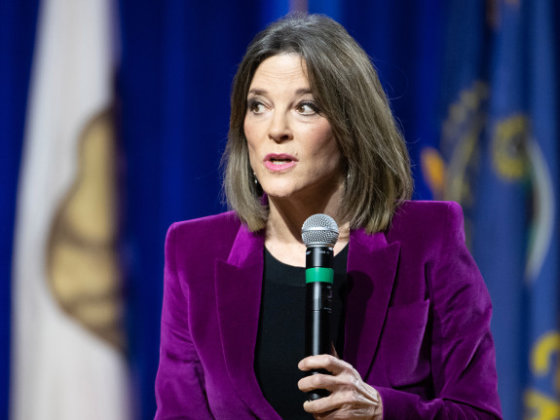