The Washington Huskies were one of the lone bright spots in a dismal PAC 12 last year, but still only managed an eight seed and second-round exit in the 2018-2019 NCAA Tournament. Head Coach Mike Hopkins has instilled a defensive Syracuse like zone and culture with the Huskies.

The team had plenty of roster turnover this offseason, but a star-studded recruiting class paired with a former five-star transfer helped reloaded the roster. The PAC 12 should be in better shape this year, but limited spots in the NCAA Tournament could still be a reality.

The Washington Huskies return only three players that have started a game for Washington and only one that played significant minutes last year. Nahziah Carter averaged 8.1 points on 47.8 percent shooting and 2.4 rebounds in his sophomore season. His role and leadership responsibilities will undoubtedly take a step up in his third year with the team. A young team will need the experience for PAC 12 play.

The Huskies lost the majority of their rotation players after losing to the North Carolina Tar Heels in the Round of 32 in the NCAA Tournament. Losing Matisse Thybulle, Jaylen Nowell, and David Crisp will impact the team the most because of a lack of proven or highly ranked talent on the roster at the guard position. Thybulle was the defensive glue that made the zone so effective in the past season.

Noah Dickerson and Dominic Green were important depth pieces that complemented Thybulle and Nowell last year in the PAC 12. There is a serious lack of experience on the team, and some upperclassmen that haven’t seen many minutes will need to step up to help the younger talent on the roster. The bright side is the recruits coming in have enough talent to help balance out the lack of experienced upperclassmen.

Jaylen Nowell Pac12 (POY) as an sophomore and Matisse Thybulle national (Dpoy) will play in the NBA this year.. coming into to college either of them were on anybody’s nba draft board.. Now That’s PLAYER DEVELOPMENT …#TougherTogether #morecoming
#@UW_MBB

The Washington Huskies reloaded in style with a pair of five-star recruits in Jaden McDaniels and Isaiah Stewart. That settles the frontcourt for the Huskies, but only for one year considering both freshmen are highly regarded as 2020 NBA Draft prospects. The duo will pair together well at the four and the five. Kentucky transfer Quade Green will make a perfect point guard for the team, but he will not be eligible to play until the midseason point (pending an NCAA Waiver request).

RaeQuan Battle and Marcus Tsohonis are incoming freshmen that played with McDaniels in AAU and will compete heavily for starting spots. RaeQuan Battle could be pegged as the replacement for Thybulle on the wing. Tsohonison the other hand could compete for the starting point guard spot while Green is not eligible to play.

Washington is young and there will be some growing pains to deal with this season, but despite that, the team should make the NCAA Tournament. The PAC 12 is better than last year, but it still lacks depth and the Huskies can take advantage of that when conference play starts. Nahziah Carter will be thrust into a leadership position as the sole upperclassmen likely to start this season.

The team will also need McDaniels and Stewart to live up to their highly ranked hype. There is little question that Stewart should, but McDaniels is somewhat raw coming into college. Washington is hinging on the potential of its Kentucky transfer Quade Green. When he becomes eligible the team will need him to be the dynamic playmaker that they hope he is. Some of the unproven upperclassmen and less touted freshmen will need to step up as roleplayers as well.

The 2018-2019 season had the Huskies finish first in the PAC 12 with a record of 27-9 and 15-3 in the conference. The PAC 12 was not very deep and only put three teams into the 2019 NCAA Tournament. This year is slightly different with more teams expected to be contending for the top spot.

Colorado, Arizona, Oregon, and Washington figure to all be competing for first place in the PAC 12 this year. The team should make the NCAA Tournament, but the lack of depth and experience could make getting past the first-weekend difficult. Washington is in a rebuild to an extent, but two top-ten recruits for a year should make it less painful. 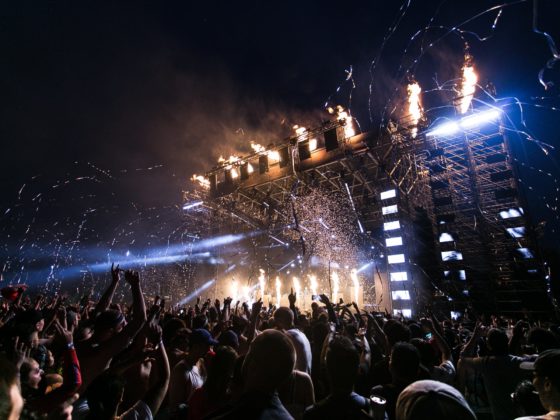 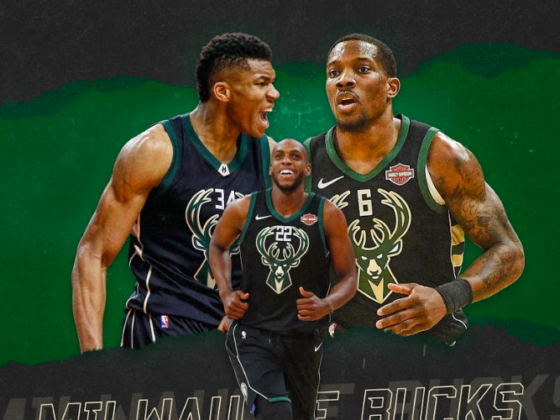