For the first time in a long time, the Pac 12 conference is void of a legit star in their ranks that the whole country recognizes as potentially a top tier talent. Sure, Bol Bol was supposed to be the great hope for the Oregon Ducks and the Pac 12 but an early season-ending injury squashed those dreams and he’s all but assured to be bound for the NBA. The likes of DeAndre Ayton, Lonzo Ball, Shabazz Muhammad, Isaiah Thomas, and Klay Thompson are far in the rearview mirror and that most likely played a major part in the conference being excluded from the AP Top 25 rankings heading into the postseason.

Tres Trinkle and Robert Franks have a legit claim to this title being the top two conference leaders in scoring but Washington Sophomore Jaylen Nowell has proved to not only perform at a high level but he also did it for a team that won the regular season Pac 12 Conference and should make the NCAA tournament relatively easily. Franks and Trinkle might be lucky to make the NIT this year if their team doesn’t win the conference tournament.

Nowell is the engine that keeps the Huskies moving this season, especially on the offensive end leading the team in minutes, points, assists and three-point percentage. He might not rank as high as others in the conference in those categories but he’s no slouch in his own right. He’s posted per game averages of 16.3 points, 5.4 rebounds, 3.1 assists all while playing 34.2 minutes. While some traditionalists might want to give this one out to upperclassmen like Trinkle, Franks or even seniors like USC’s Bennie Boatwright or Utah’s Sedrick Barefield, it’s clear that Nowell is the man for the best team in the conference and this should be his award to lose.

If Nowell does indeed win, he’ll be the first Huskies player since Brandon Roy to receive the honor for Washington.

Much like his backcourt partner Nowell, Matisse Thybulle’s importance to a good team combined with his great play secured this award for him. Thybulle not only leads his team in steals and blocks per game but he also leads the conference in those two major categories. All while being a 6’5″ senior guard who took a step back on the offensive side to clearly allow Nowell to come into his own. The Nowell/Thybulle backcourt is a strong competitor for the best backcourt in college basketball and it’s heavily due to Thybulle’s defense.

This should be back-to-back Pac 12 conference defensive player of the awards for Thybulle and he could be a prospect professional teams look at to do some damage on their squad.

In years past, it’s been pretty clear who the freshman of the year was in any of these conferences, for the most part. In the Pac 12 primarily, the freshman of the year award typically has gone to a big name guy who has seen his star grow on the next level. Every single Freshman of the Year award winner since Kevin Love in 2008 has gone on to be a first round pick in the NBA Draft, with the exception of 2011 winner Allen Crabbe and 2013 co-winner Jahii Carson. The last five winners have all been lottery picks as well. So does Dort have that same potential? You might not see him on any mock draft top 10s but it’s clear the freshman Canadian guard has some major skills.

Dort has posted per game averages of 16.2 points, 4.3 rebounds and 2.4 assists in his first season for the Sun Devils. He’s the leading scorer for the second best team in the Pac 12 Conference and it’s pretty easy to see why he should be easily the winner for this honor. A mid-season stretch at the end of January culminating in the last week of February where he scored double digits in seven straight games while leading Arizona State to a 5-2 conference record all but secured this one for Dort. Can he carry the same skill into the tournament? Arizona State hopes they have a new star guard they can rely on to bring them to new heights. 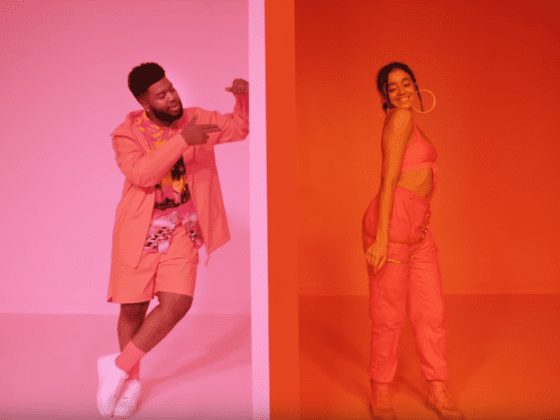 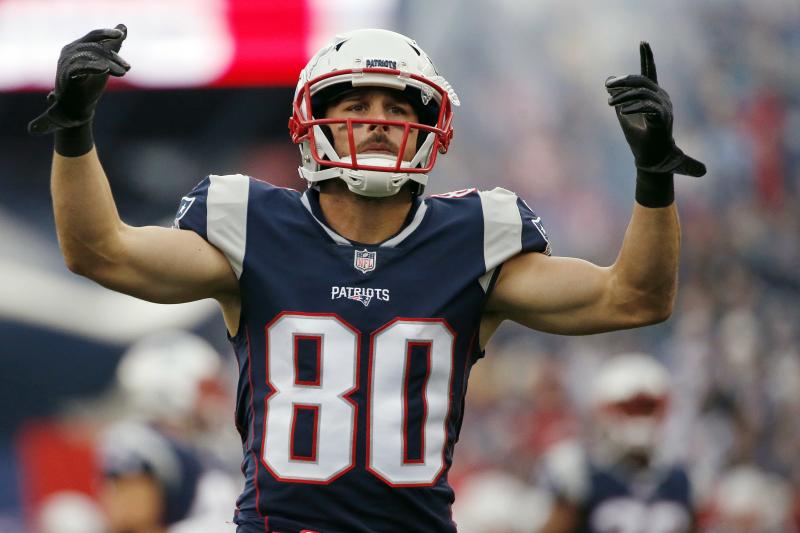