Virginia native Pusha T has announced that his fourth studio album, It’s Almost Dry, will be released on April 22, 2022. His upcoming LP will feature production from Kanye West and Pharrell along with guest verses from Jay-Z and others.

“My brand is all about creating masterpieces,” Pusha T told the great Jessica McKinney at Complex about his upcoming album.

“This is a legacy thing with me. This is all about being great. This is the realest real estate in hip-hop, and I’m the Martin Scorsese of it.”

In addition to release his latest LP, Pusha T is also set to hit the road. He’s set to perform on Tonight Show with Jimmy Fallon this Thursday before embarking on a tour in May. The 12-date tour will make stops in New York, Philadelphia, Los Angeles, Chicago and San Diego among other major cities.

Pusha T released his third studio album, Daytona, in May of 2018. The 7-track project included contributions from Kanye West, Rick Ross, Pi’erre Bourne and Mike Dean. It was well received by the likes of Rolling Stone and Complex. Not to mention, the album’s final track, “Infrared,” jabbed at Drake, who released “Duppy Freestyle” in response. From there, the Virginia native shared the infamous track, “The Story of Adidon.”

Since the release of Daytona, Pusha T has appeared on tracks like “Good Morning” with Black Thought and “Hunting Season” with Jadakiss. More recently, he has shared singles “Hear Me Clearly” and “Diet Coke” along with the Clipse reunion track, “Punch Bowl.” 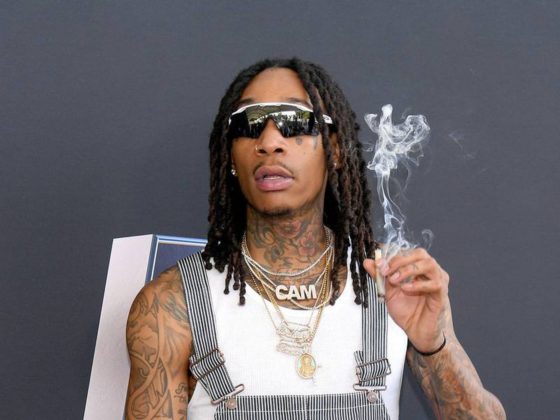 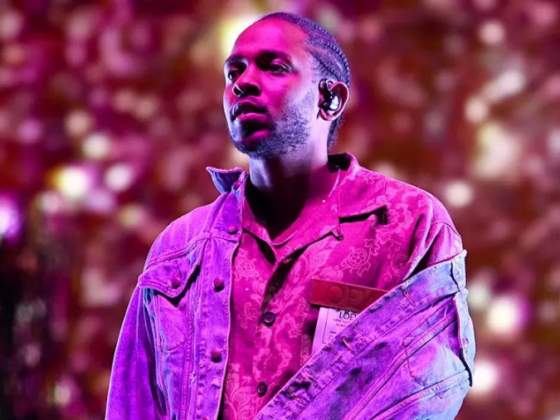