After speculation about a potential delay following the tragedy in Las Vegas, ‘The Punisher’ now has an official release date. The show is slated to hit Netflix on November 17th. This was around the time that many had previously projected that the show would debut meaning that it doesn’t seem like there has been any major delay to the release date of the show. Out of respect for those lost in Las Vegas, the show canceled their NYCC panel which is where we can assume this new trailer was originally going to drop.

The trailer is an excellent summation of ‘The Punishers’ journey to this point. It dives deep into how Frank’s time in the military and highlights how they turned him into such a ruthless killing machine. While Frank’s methods are unconventional by standard superhero operating procedure, the insight into the characters background really shows how he can believe that there is no other way to truly handle a situation.

We’ve attached the new trailer and official synopsis below.

‘Known throughout New York City as The Punisher, Frank Castle must discover the truth about injustices that affect more than his family alone.

Marvel’s The Punisher premieres globally November 17, only on Netflix.’ 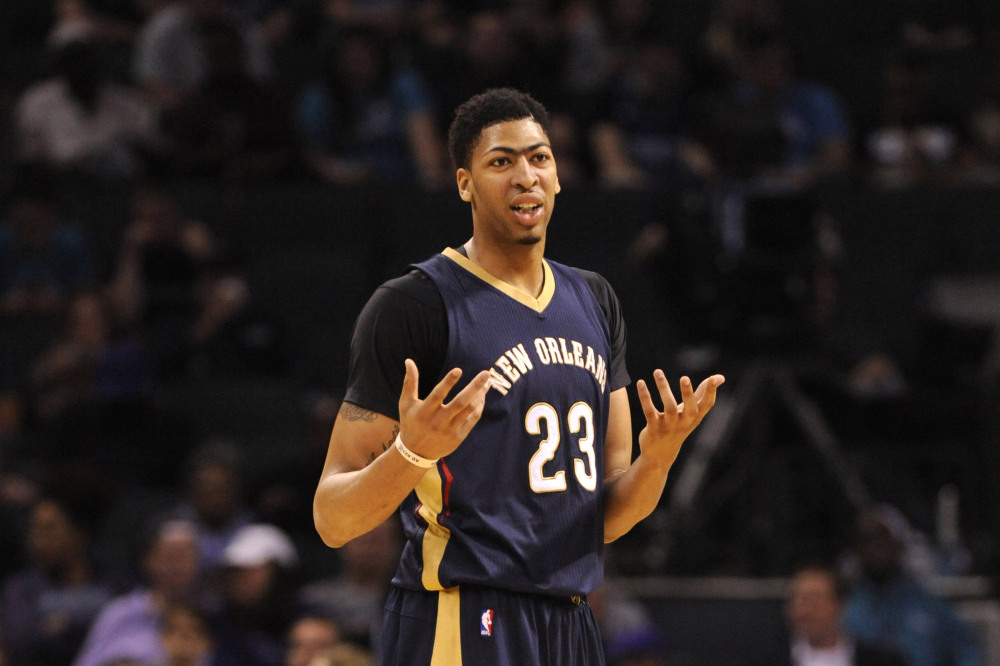 Imagine: A World Where the One-and-Done Rule Never Existed 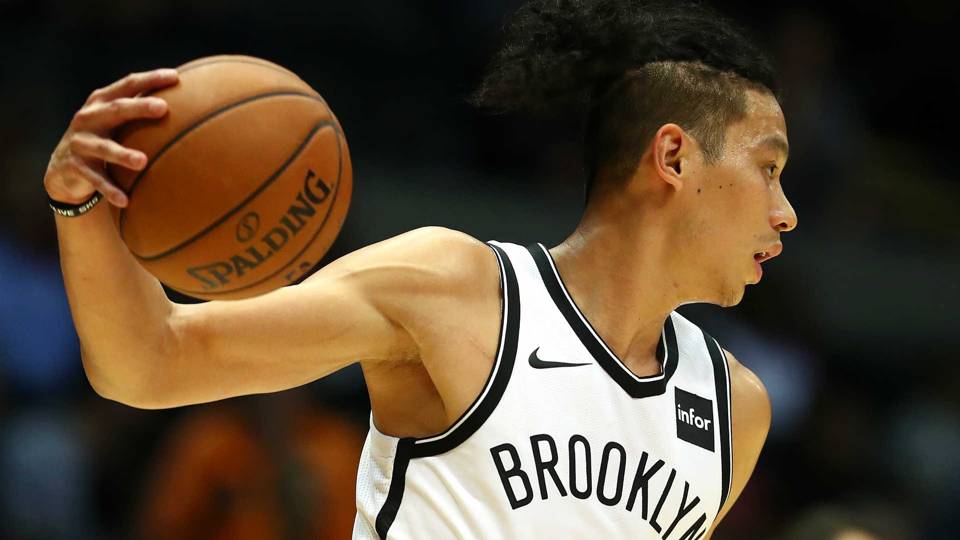