Coming up, Post Malone was a constant fixture in the world of music. With records like “Sunflower” with Swae Lee and “Rockstar” featuring 21 Savage, he never took his foot off the gas. Moreover, he never went more than 18 months without releasing an album. Stoney arrived in December 2016, Beerbongs & Bentleys dropped in April 2018 and Hollywood’s Bleeding came in 2019. With that in mind, Post Malone’s fourth studio album is unique. Arriving nearly three year’s after Hollywood’s Bleeding, Twelve Carat Toothache comes with a different tone and backstory.

In a matter of three years, a lot has changed. For Post Malone, he’s not only become a bit older and wiser, but he’s also become a father. While he’s excited about what is to come in his life as a father, he’s also scared about bringing up a child in this world.

“I am terrified. I’m terrified. There is this sense of impending apocalypse, especially here in LA. In Utah, I’m like, okay, whatever you want. I’m ready to go. I’m ready to rock. I got food. I got everything else I need,” he told Zane Lowe.

“I have food for 25 years. I guess now prepping, no matter what happens, take care of my family. That’s the most important thing.”

In addition to becoming a father, he’s also had to overcome writer’s block.

“Except working with Lou, whenever I’m in Utah, I have to find a way to entertain myself. So I have to try and make beats and write songs on the guitar and everything. And it was so hard because there was nothing there,” he explained.

After overcoming writer’s block and becoming a father, Post Malone has developed a new body of work called Twelve Carat Toothache. The 14-track project features Roddy Ricch, The Weeknd, Doja Cat and Gunna. Check out the complete project below. 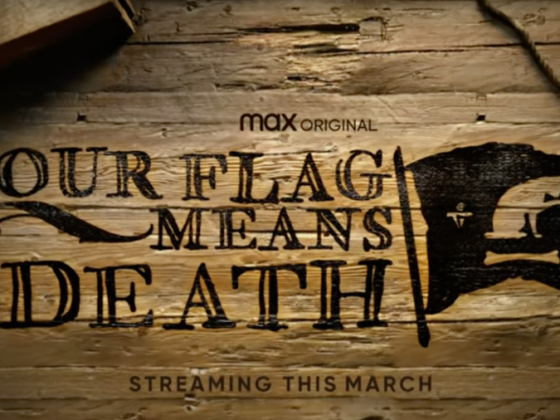 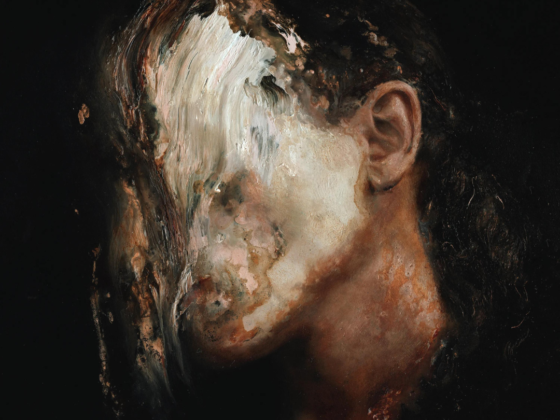