Prior to releasing his latest work, Post Malone dropped the project’s lead single, “Circles”, last Friday. Earlier this week, he also followed up the track with a new video. Throughout the video, Post Malone fights his way through a medieval battlefield. In the end, he his able to save the princess and ride off into the sunset.

Following the release of his new album, Post Malone will do like many artists do and hit the road. Earlier this year, he announced the “Runaway Tour” with Swae Lee and Tyla Yaweh. Beginning in Tacoma on September 14th, the trio will make stops in Vancouver, Portland, Sacramento, Atlanta, Houston, New York City, Miami, Dallas and New Orleans before ending with back to back shows in Los Angeles.

Check out Post Malone’s latest album above and watch the “Circles” video too. 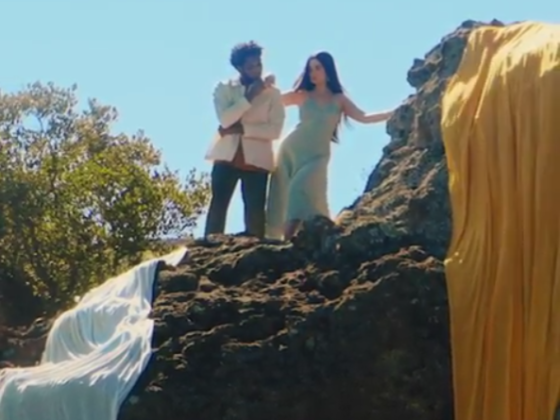 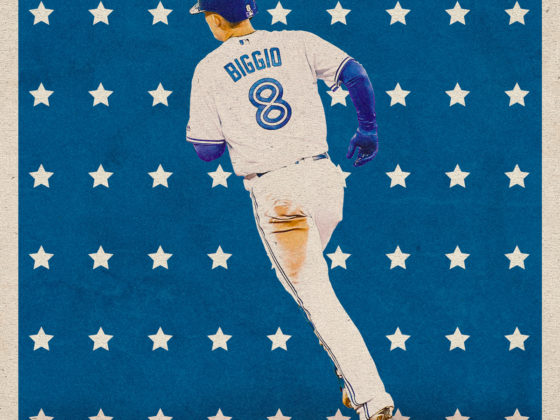