UPDATE: According to TMZ, one person has been arrested for weapons charge.

YG’s Hollywood Hills home has been raided by police, in connection to a deadly shootout. The shooting, which left a 65-year-old man caught in the crossfire dead, occurred in Compton earlier this month on July 3.

According to TMZ, the L.A. County Sheriff Department’s sources say the house is leased by YG. He, however, “was not detained or arrested and was not present on the property during the raid.”

Deputies reportedly got a judge to sign a search warrant. Four men have been handcuffed and taken to parol cars as cops search the home.

More details on this story are developing. 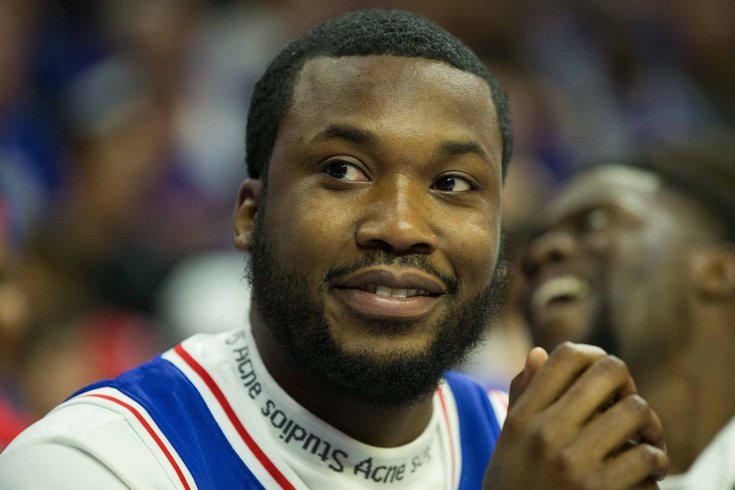 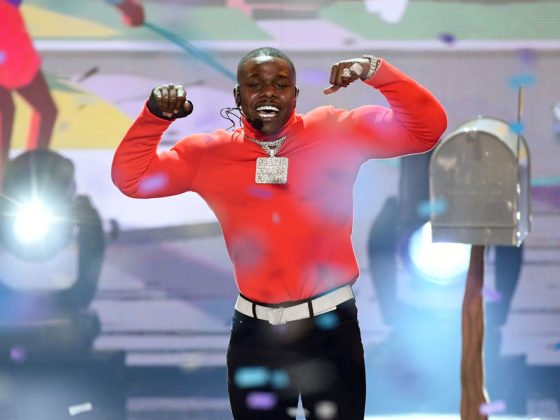