According to authorities, an SUV registered in YG’s name was involved in a shootout in Compton. NBC Los Angeles reports that Rickie Cornell Starks, 65, was shot and killed around 11:20 p.m. on July 3.

According to sheriff Lt. Derrick Alfred, Starks allegedly got “caught in the crossfire.” Starks was riding his bicycle in the area when the shooting occured. In a statement Alfred said,

“Investigators can confirm that the information being widely reported regarding the suspect vehicle being registered to Keenon Jackson, AKA ‘YG,’ is accurate. The 2018 black Cadillac Escalade is reportedly a company car registered in the name of Keenon Jackson with an address in Sherman Oaks … Sheriff’s Homicide Bureau will not be commenting further regarding Mr. Jackson or the vehicle at this time, as this is an ongoing criminal investigation.”

Police reportedly followed the black Escalade after suspicion of reckless driving or DUI. The person driving the black Escalade opened fire on police with a “high-powered assault rifle.” That’s when “they returned fire at Spruce Street and Aranbe Avenue.” Deputies came under fire again, this time in the 1900 block of 199th Street and returned fire.

The driver of the Escalade drove off and a suspect in the passenger side fired multiple shots at a sheriff’s department helicopter. NBC Los Angeles says that the suspects “bailed out and fled on foot and one suspect was arrested, while at least one suspect and the assault rifle were not located.”

YG denies any involvement in the shooting. On July 5, YG tweeted,

“I was nowhere near the scene of this incident, I was in Hollywood recording in the studio all day. I was there until after midnight on the 4th of July and didn’t learn of these events until after they happened!”

Mary Starks, the mother of Rickie Cornell Starks, told ABC 7, “I would love to get justice because he didn’t bother nobody, he would just laugh and talk to you and then go about his business.” According to his mother, he was on his way to get some cigarettes during the time of the shooting.

More details on this incident are developing. 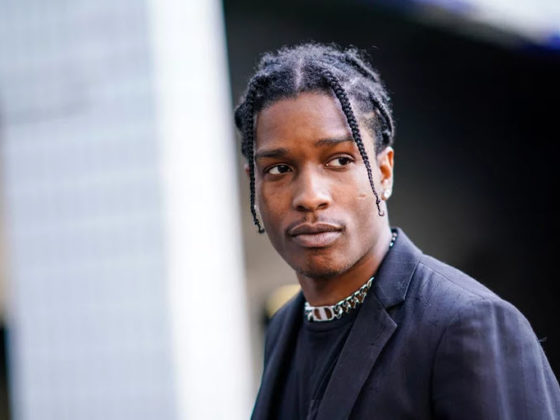 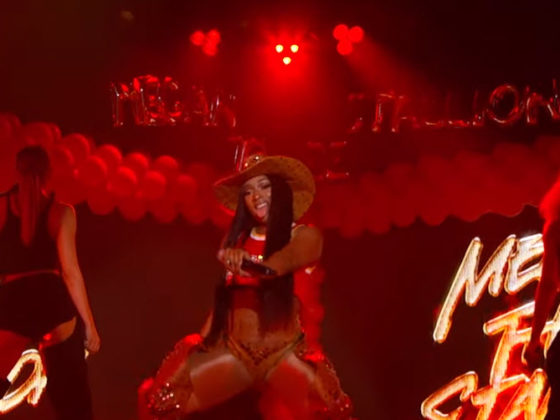