Georgia Police are investigating a targeted invasion of the home of Buffalo Bills running back LeSean McCoy. Ian Rapoport shared the Milton Police report of the incident on Twitter.

During the invasion, a woman was severely beaten and had multiple pieces of jewelry stolen.  Someone on Instagram posted a picture of the woman, identified as McCoy’s girlfriend Delicia Cordon, and claimed that McCoy was responsible for the assault. The post has since been deleted, but the user went on in the post to accuse McCoy of child abuse and taking steroids.

McCoy took to Twitter to deny all of the allegations.

Attorneys for the victim said in multiple statements that the jewelry in question that was taken had been jewelry given to her by McCoy and was specifically asked for by the assailant. This has led to some speculation that McCoy was involved in some way, if not directly. The statement also claimed that McCoy had recently been asking for those pieces of jewelry back.

As per usual with issues involving NFL players, the NFL will be conducting their own investigation. It will be interesting to see how the NFL proceeds in its investigation. Last year, the entire NFL was consumed in a legal battle between the NFL and Dallas Cowboys running back Ezekiel Elliott.

The Bills have also stated that they are in contact with McCoy. McCoy has never served a suspension in his nine-year NFL career.

This is not the first big investigation McCoy has been at the center of. He was investigated for his involvement in an incident including two off-duty Philadelphia police officers but was later cleared. McCoy faced another civil suit in 2013. 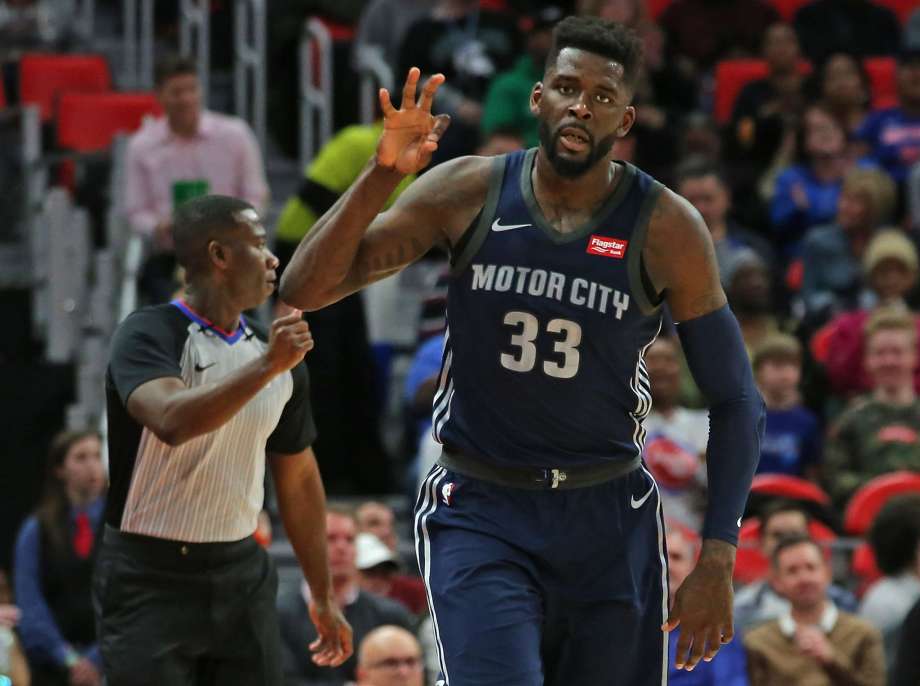 REPORT: James Ennis Agrees to 2-Year Deal Worth Around $4 Million With Rockets 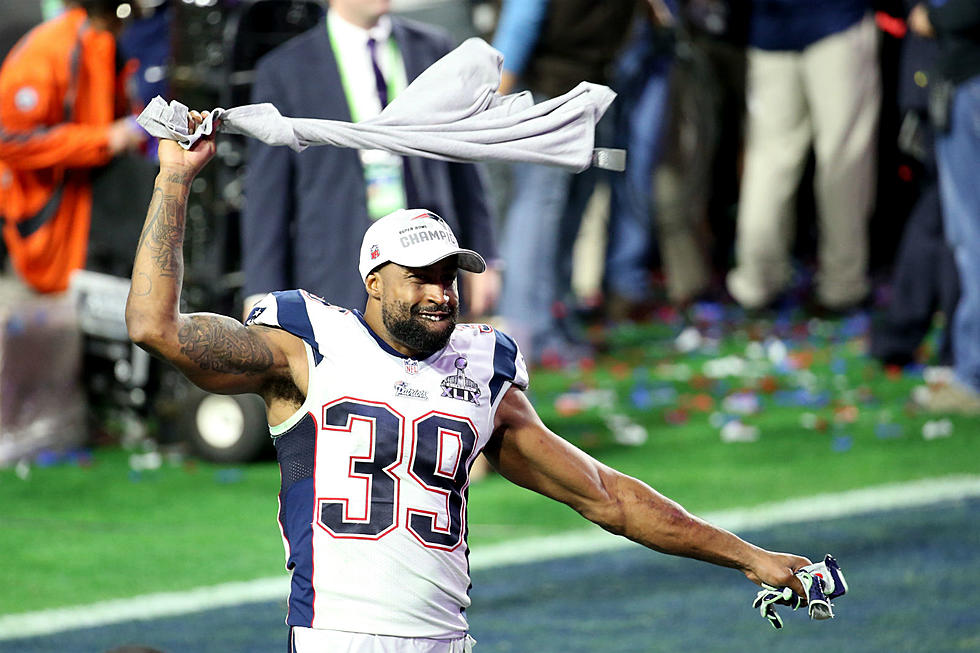