The Philadelphia Phillies easily had one of, if not the best offseason for any team in the MLB this year and they have been somewhat disappointing at this point in the season. They clearly realized that by making a move for New York Mets left-handed pitching Jason Vargas and cash considerations for Double-A catcher Austin Bossart.

Jason Vargas has been traded to the Philadelphia Phillies, a source tells ESPN.

Vargas isn’t young but he is still a solid pitcher, at 36 years old he is 6-5 on the season with a 4.01 ERA and 4.71 FIP. Prior to the Vargas acquisition, the Phillies only had one left-hander in their rotation, being Drew Smyly. Now with the addition of Vargas they now have two left-handers in their rotation adding to star right-handers in Aaron Nola and Jake Arrieta.

The Phillies at this point in the season are 55-50, making them third place in the NL East, but this is very disappointing for the offseason that they had. They were able to add bats like Bryce Harper, J.T. Realmuto, Andrew McCutchen, and Jean Segura, on top of a player like Rhys Hoskins this team sounds like a World Series contending team.

However, players like Harper haven’t played to their potential so far this year and Andrew McCutchen is going to be out of the lineup for the rest of the season. The Phillies easily have the talent to win a World Series, it’s just if their top players will show up when needed the most and maybe the addition of Vargas can give them the spark they need to make a big push in the final 57 games of the season. This comes just a day after the Mets acquired Marcus Stroman from the Toronto Blue Jays in a blockbuster trade that narrowed the market of starting pitchers. 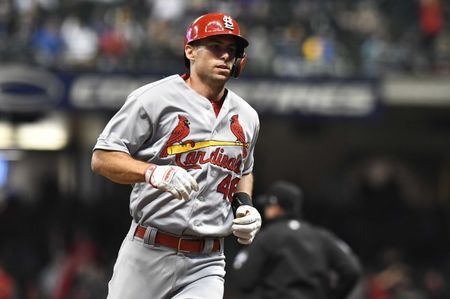 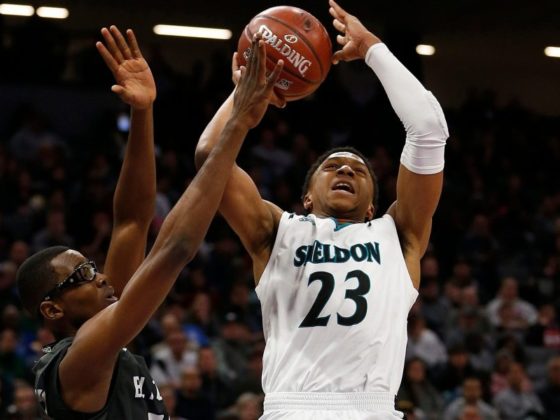