Pharrell has worked with pretty much everyone there is to work with in the world of music, so he’s transitioning his talents into film. The legendary producer’s creative imprint, i am OTHER, is teaming up with Lena Waithe’s Hillman Grad Productions to produce a roller skating comedy called Rollin’ for HBO Max.

“[Rollin’ follows] an easily corruptible newbie skater and her ragtag rink crew who find drive and deliverance on the hardwood at an ATL skating rink known for its good music, food, vibes and stellar stunts. They soon discover that walking away from your past is easier said than done — but as all skaters learn, when you fall down, you must get back up,” the logline reads, per Variety.

No major casting decisions have been made just yet, but the project will be written and produced by Calaya Michelle Stallworth of Fear The Walking Dead. Pharrell, Lena Waithe, Mimi Valdés and Rishi Rajani will executive produce Rollin’ while Rocio Melara and Sylvia Carrasco lead day-to-day development.

i am OTHER is not new to the HBO family of brands and businesses. Previously, the creative imprint helped propel Issa Rae’s Awkward Black Girl to HBO before it transformed into Insecure. As for Hillman Grad Productions, Waithe’s imprint has produced six seasons of The Chi on Showtime and developed the forthcoming BET+ series, Birth of Cool. 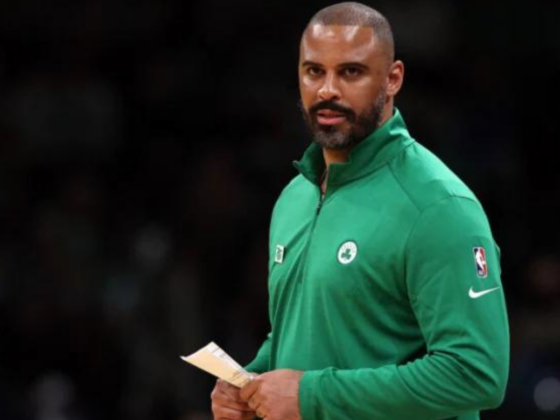 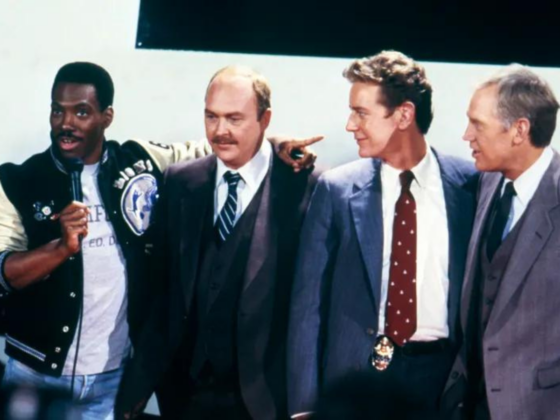