It has been a busy week at ESPN. In addition to launching a new show with Ahmad Rashad, covering the NBA Finals and extending contracts for Joey Galloway and Paul Finebaum, the network has expanded its Monday Night Football broadcast crew. Over the next three seasons, Peyton Manning and Eli Manning will lead an alternate Monday Night Football broadcast crew on ESPN 2.

“ESPN+ has been a terrific partner for Omaha Productions [Manning’s production company] as we built out The Places franchise and we’re excited to co-create a new MegaCast format that will have something for everyone.”

“Peyton and Eli will bring a different approach, delving into conversation about broader, big-picture topics while also honing in on the game, much like fans do when watching with their family and friends.”

The alternate broadcast will debut on  September 13 as the Baltimore Ravens visit the Raiders in Las Vegas.

Peyton and Eli Manning will headline a Monday Night FootballMegaCast on ESPN2 and ESPN+ for three seasons through their new agreement. ESPN will produce it in conjunction with Peyton Manning’s Omaha Productions. It’s slated for 10 games each season, starting this year. pic.twitter.com/sYSdjzhn0I 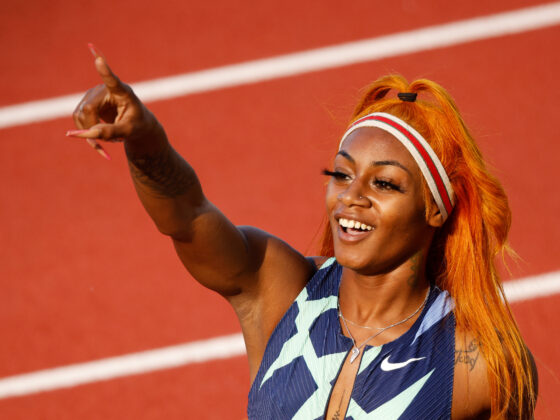 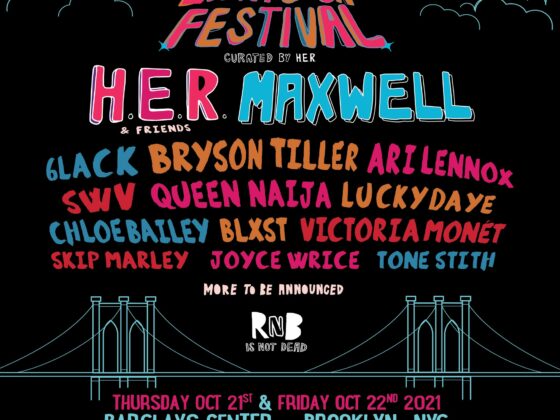 H.E.R Shares The Lineup For The Lights On Festival In Brooklyn