The NCAA has finally ruled on the Memphis Tigers and Head Coach Penny Hardaway, and there were zero Level One Violations. An independent panel cleared Hardaway of any wrongdoing but did hit the Memphis Tigers program with some Level Two and Three violations. The punishment handed down was three years of probation, a fine, and the vacating of any wins that involved former Memphis Tigers center, James Wiseman. This was just three wins and most notably this punishment did not include a postseason ban or a suspension for their Head Coach.

Memphis hit with zero Level I violations, some Level 2s and Level 3s. Three years probation, a fine and some vacated wins. Great outcome for Penny Hardaway and the Tigers.

The findings by the independent panel clear Penny Hardaway and hand down minor punishments to the basketball program. NCAA punishments are handed out slowly and this one also took some considerable time as well. The conclusion from the panel was that Hardaway did not violate NCAA rules when he provided benefits to three potential student-athletes. Their reasoning behind that decision was his “long-standing philanthropy” to the City of Memphis before being a member of the program.

That’s a GREAT outcome for the Memphis program. Penny Hardaway avoids a suspension and his team will be eligible to compete for a spot in the 2023 NCAA Tournament.

The panel ruled that the Memphis Tigers committed the following violations. They failed to monitor the activities of a booster, provided impermissible benefits, conducted impermissible recruiting activities with potential student-athletes, and finally failed to cooperate with the NCAA and delayed the production of requested documents. Overall this seems to be a win for Head Coach Penny Hardaway and the Memphis Tigers program. 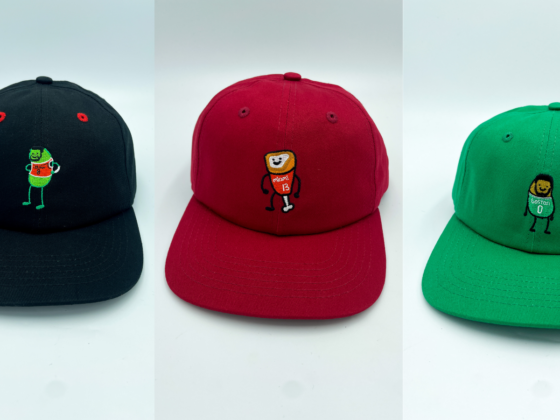 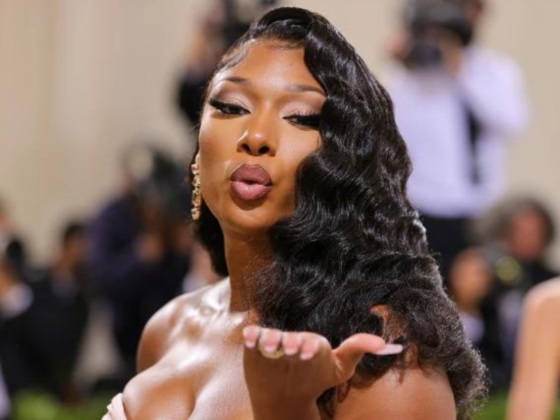