Coming into the 2019-2020 season, James Wiseman was arguably the most talked-about prospect coming into college basketball. The consensus number one overall recruit stayed close to home and committed to the hometown Memphis Tigers. With Wiseman and many other top tier recruits, coach Penny Hardaway was slated for a big season nationally and was the overwhelming favorite in C-USA. Unfortunately, Wiseman’s declared for the 2020 NBA Draft early when the NCAA ruled him ineligible for accepting $11,500 in moving expenses from Hardaway when he served as his high school coach. Despite Hardaway providing the funds previous to being the head coach of Memphis, the NCAA deemed Hardaway as a booster. Wiseman was handed a 12 game suspension and to payback the supplied amount of money to a charity.

Wiseman eventually decided against participating in college basketball and opted to train exclusively for the 2020 NBA Draft. Currently, Wiseman is being projected to be taken in the top five of most mock drafts. He’s got great measurables and elite athleticism. However, the sample size on Wiseman is small based on not playing much of a college basketball season. Let’s take a look at Wiseman:

James Wiseman bout to have a season to remember ?pic.twitter.com/nvXj6WII7R

One thing you’ll notice with Wiseman right off the bat is that he is a legit 7 footer with a 7-6 wingspan. He has quick feet, great lateral movement, and covers a lot of space in long strides. For a player his size, he exhibits a solid leaping ability and speed that makes him a very dynamic player from an athletic standpoint. Currently, in the NBA, he could come right in and be one of the more high flying bigs but will need to fill out his frame. Once he gets in an NBA weight program, he can bang down low with other more physically developed players. There is no one in the 2020 NBA Draft that should be projected to have a higher upside based sheerly on athleticism.

The lefty has soft hands and known as a strong finisher in transition. His athleticism and frame allow him to play a more “patroller” type position in the post. He has the ability to play all frontcourt positions in the NBA due to his agility. In general, he possesses a strong base set of interior moves with the ability to develop an outside game.

Fair or not, there always seems to be a cloud of doubt around Wiseman due to the NCAA violations and his much-publicized recruitment. In reality, the sample size is small on Wiseman but some of the main issues scouts have are in regard to his motor, raw basketball IQ, and whether he can be a dependable NBA scorer on multiple levels. As mentioned above, he has a great frame but needs an NBA weight program to realize his full potential. Also, his perimeter game is lacking on the offensive and defensive end. He needs to learn how to play physically in the post and has a tendency to take fade-aways and tough shots instead of using his elite athleticism to get to the rim.

There really isn’t a perfect comparison for Wiseman, but I project him to be a better version of DeAndre Jordan. I look for Wiseman to really fulfill the interior patroller role in the NBA, but I don’t believe he’s on the trajectory to become a night in and night out primary scoring option for an NBA contender or playoff team. His ability to be a rim runner with nimble feet gives me hope he can be a force down-low for years to come. As with any prospect, Wiseman needs to be drafted by a team that is willing to invest in him and mentor him in order for him to realize his potential. The motor is an obvious concern, but his intangibles/athleticism make him worth drafting early. 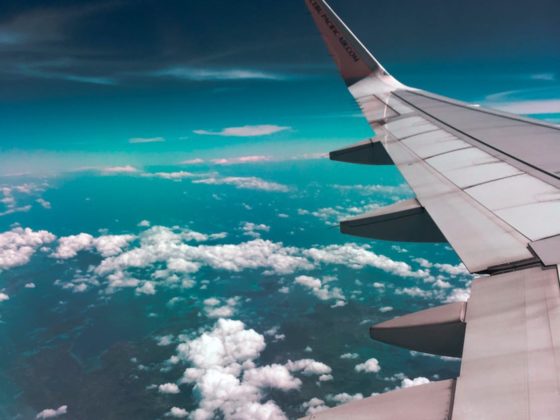