In a matter of days, George Kambosos will attempted to defend his 135-pound title in his home nation of Australia. Meanwhile, the man he beat to attain those titles, Teofimo Lopez, searches for a dancing partner to share the ring with in August. After taking some time to seek out the perfect opponent, it appears that Lopez and company have found the man they’ve been looking for. As reported by Lance Pugmire of USA Today, Lopez will fight Pedro Campa in Fort Lauderdale, Florida.

Teofimo Lopez last fought at the Hulu Theater in New York, New York seven months ago. Kambosos beat Lopez by split decision and took away the New York native’s undisputed lightweight title. Since then, Lopez has battled back from a few pre-existing injuries and dealt with a number of out-of-the-ring issues. Despite his setbacks, Lopez is confident that he will return to form in his next bout.

Meanwhile, Campa has amassed a record of 33-1-1 with 22 knockouts. While he did fight Abner Lopez to a draw in late 2019, he has reeled off three consecutive victories. Thirty-four of his thirty-five bouts have taken place in Mexico, but he did win his U.S. debut back in 2015 against Aaron Herrera. Campa will be a heavy underdog in August if the fight does take place, but he does offer a bit of experience to the competition. 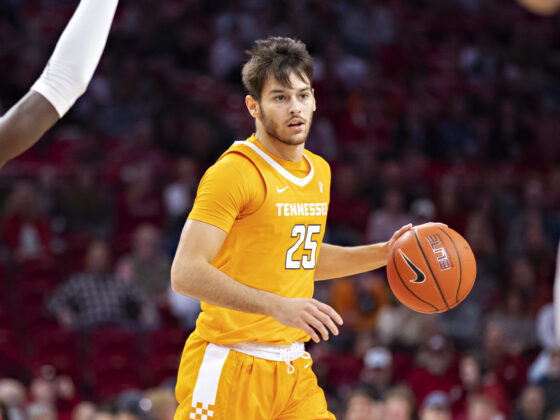 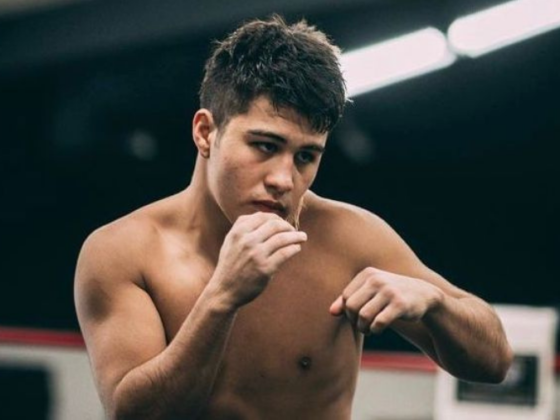