The 2020 NBA Draft has another early declaration. DePaul Blue Demons’ forward Paul Reed has officially declared for the 2020 NBA Draft. The junior is expected to forgo his final year of eligibility and go pro. Reed has been a force for the Blue Demons this year and is projected to go near the middle of the first round. DePaul has had its ups and downs this year, but Paul Reed has been a consistent anchor for the team throughout his junior season.

Reed has been extraordinary this year for the DePaul Blue Demons. He averaged 15.1 points, 10.7 rebounds, 2.6 blocks, and 1.9 steals. His offense was good but his defense was what set him apart in the Big East. He paired those numbers with a field goal percentage of 51.6 percent and a three-point percentage of 30.8 percent. College basketball often sees players emerge in their junior years and Paul Reed did just that this year.

NBA teams will take a serious look at the junior forward. Wing players are incredibly valuable in the NBA and defensive-minded wings are to a greater degree. Reed is listed at 6’9″ and 220 pounds which can be ideal for the NBA. The forward projects as an NBA power forward that could slide up and play some small forward. Reed isn’t quite a lottery player, but he should be one of the first players drafted outside of the lottery.

NBA teams are always looking for depth and Reed is the perfect player to bring off the bench on a playoff team. The junior forward is ready for the next level of basketball. 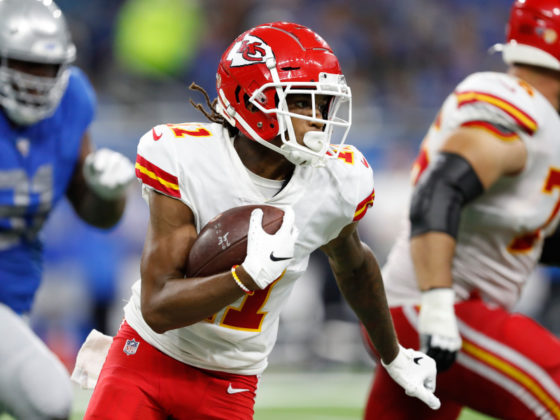 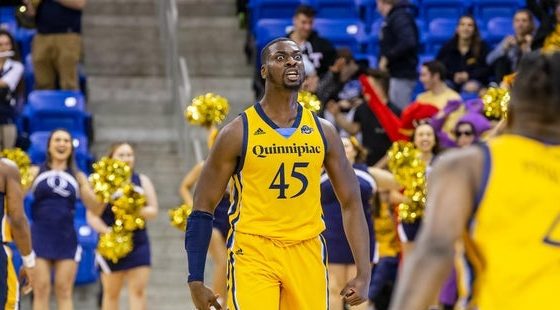