Former NBA Champion Paul Pierce will be leaving ESPN this month after the two sides decided to cut ties moving forward. Since 2017, Pierce has been a staple for the network’s coverage of the NBA. He often appeared on The Jump and NBA Countdown alongside the likes of Maria Taylor, Rachel Nichols, Matt Barnes and Richard Jefferson.

The tension between ESPN and Pierce grew when the former Boston Celtic broadcasted a private party on Instagram Live. Fans could see Pierce and his friends playing poker, enjoying food and hanging out with dancers. Clips of the Instagram Live session were reposted across Twitter and Facebook within hours.

ESPN has not addressed the matter publicly. Meanwhile, Pierce seemingly commented on the matter indirectly through Twitter.

“Big things [are] coming soon. Stay tuned [and] make sure [you] smile,” he tweeted.

At this time, it is unclear where Pierce will land after departing ESPN. It is also unclear if ESPN will pick up another analyst in Pierce’s absence. 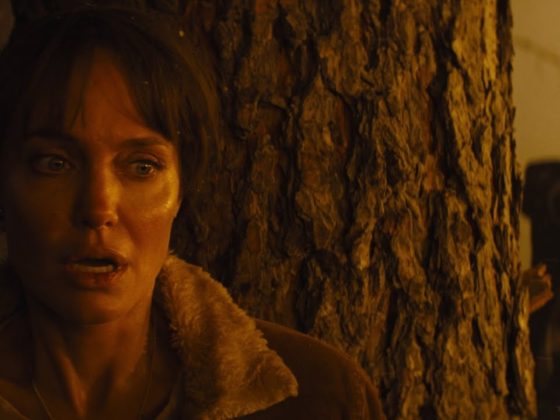