A brutal blow to the Los Angeles Clippers, Paul George will miss Friday night’s play-in game after testing positive for COVID. The matchup against the New Orleans Pelicans on Friday night will be for the 8th seed in the 2022 NBA Playoffs. This game’s winner will play against the one-seed Phoenix Suns in the first round. George is the best player on the roster and will be sorely missed in the winner takes all game.

Injuries slowed down Paul George and the entire Los Angeles Clippers season this year. The timing of this positive test is unfortunate for both George and the Clippers. In just 31 games this season, George averaged 24.3 points, 6.9 rebounds, 5.7 assists, and 2.2 steals per game. He paired those numbers with a field goal percentage of 42.1 percent and a three-point percentage of 35.4 percent. The Clippers have competed in games this season without George, but are a better team with him on the court. New Orleans will look to take advantage of the Clippers while they are disadvantaged.

I can confirm Paul George has entered health & safety protocols. One of the most unlucky seasons ever for the Clippers.

This season has been rough for the Los Angeles Clippers, but if they can win this one game they could have Paul George back for game one against the Phoenix Suns. The match-up will be tough, but the Clippers have proved more than capable of digging deep this season. It will be up to the rest of the healthy roster to step up and win the game Friday night. 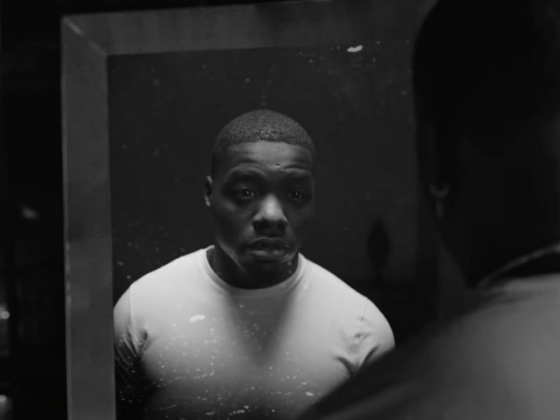 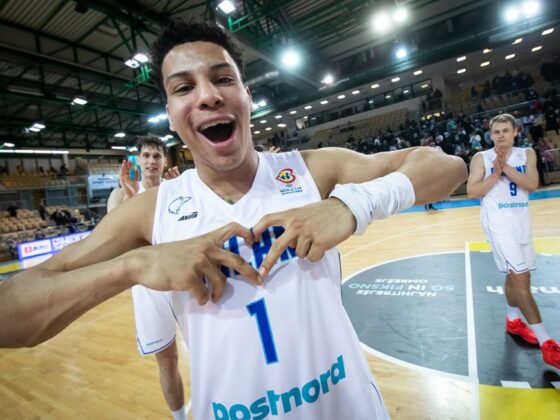