The Wisconsin Badges have fired Head Coach Paul Chryst after the team started the 2022 college football season 2-3. Defensive Coordinator Jim Leonhard will serve as the program’s interim Head Coach for the remainder of the 2022 college football season. This decision came on Sunday, the day after the team lost 34-10 to the Illinois Fighting Illini. The team has performed well below expectations this season and the athletic program decided to move on from the Head Coach after seven-plus seasons.

SOURCE: Paul Chryst is out as #Wisconsin coach. Jim Leonhard will be the team’s interim coach. Announcement will be coming shortly.

As the Head Coach of the Wisconsin Badgers, Paul Chryst lead the team to an overall record of 67-26 and a Big Ten record of 43-18. He won the Big Ten West three times and was named the Big Ten Coach of the Year in 2016 and 2017. His bowl record with the Wisconsin Badgers was 6-1. The program won the Holiday Bowl, Cotton Bowl, Orange Bowl, Pinstripe Bowl, Duke’s Mayo Bowl, and Las Vegas Bowl in his coaching tenure. Wisconsin is likely hoping to make better bowl games and compete for a National Championship down the road. A new Head Coach will be tasked with that moving forward.

Paul Chryst is a Madison native and Wisconsin alum. He has spent 33 of his 56 years of life in town as either a kid, a Badgers QB or a UW coach.

It is not often college football head coaches get fired when they are this successful. much less during the middle of the season. Paul Chryst has deep roots in the program and his dismissal is a shocking one for college football. The search for his replacement will begin now, but will likely not conclude until after the 2022 college football season ends. 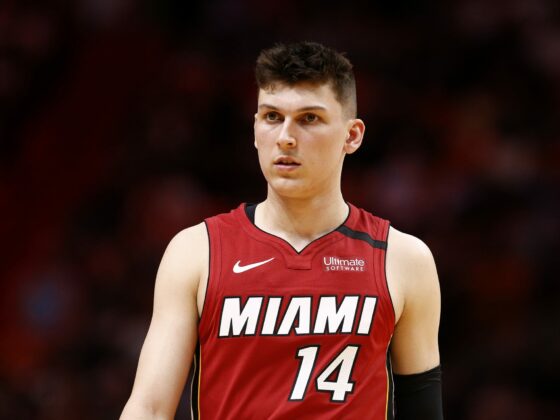 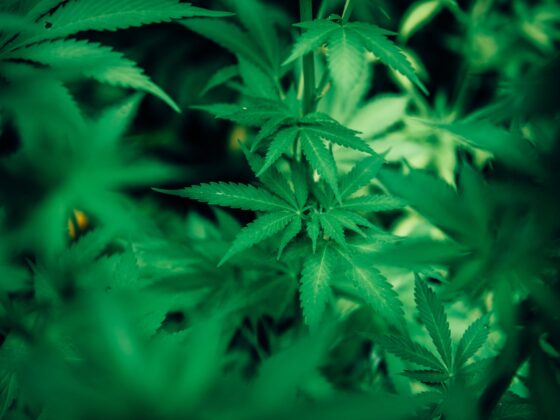