Patrick Baldwin Jr., committed to UW-Milwaukee to play under his father who is the head coach of the Panthers. Baldwin is a top-5 recruit and the top small forward in the class of 2021 chose Milwaukee over Duke and Georgetown among others. This is a huge get for the second-largest university in the state. Baldwin is far and away the top player to commit to UWM.

Patrick Baldwin Jr will play for his pops at UW-MILWAUKEE ? @_pbaldwin23

In his time in high school, he has garnered a ton of attention. His long, slender frame moves well on both sides of the court. He is a positionless player that can score and handle the ball. Needless to say, he will be the Panther’s offense next season. Some of the comparisons the 6’10” prospect has drawn include Klay Thompson, Michael Beasley, and Michael Porter Jr. Now those are varying levels of success and career stages, but the versatile scorer has gotten all kinds of comps to varying levels of players.

Playing in the Horizon League, Baldwin won’t face the strong competition that the Power-5 schools would go up against, but it isn’t really necessary either. If the one-and-done rule didn’t exist, he would surely be in this year’s draft. However, he has projected as a top-10 pick in the 2022 draft should everything go to plan.

Playing for his father, he will be able to develop under a staff that he is comfortable with and believes in. There seem to be more and more top prospects taking alternate routes. Whether that be the G League, going to non-Blue Blood, or going to an HBCU. There will always be top players that decide to carve their own path and Baldwin is the latest to do just that. 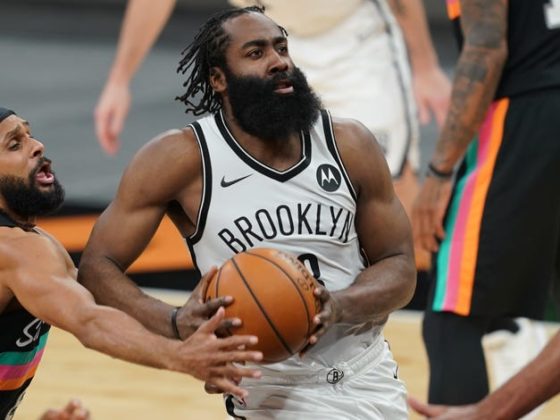