The high school to pro pipeline is back open with Michael Foster choosing the G League Ignite over his NCAA options. Foster, a consensus five-star prospect, has elected to follow the paths of players such as Jalen Green and Jonathan Kuminga. The G League’s newest team keeps landing talented prospects by offering an alternative to the NCAA model, one that pays money.

WATCH: Michael Foster announces he will play in the @nbagleague (via @MarcJSpears The Undefeated) pic.twitter.com/VDmVqzKUsa

While some remain skeptical of the success of the program, the formerly mentioned Green and Kuminga will hear their names announced in the top-5 of the upcoming 2021 NBA Draft. To me, that says success. While the two of them were already slotted as top prospects coming out of high school, the Ignite team has been developing other prospects as well.

However, despite the skepticism, the development of Kuminga and the role created for him on the team impressed Foster the most. He told Marc J Spears of The Undefeated how his game relates to Kuminga’s and how Ignite utilized him, instead of being put in a “box”.

ESPN’s No. 7 overall recruit in the 2021 class, Michael Foster, on why he decided to join the G League Ignite next season.

Foster will be the latest to join the group based out of Walnut Creek, CA, and will be a bit of a test to the skepticism around their development of talent. Foster averaged 32.2 points, 18.4 rebounds, 6.7 blocks, and 4.1 assists in his senior year at Hillcrest Prep. Those numbers are absolutely ridiculous and show the two-way talent that he has in his game.

His 6-foot-9 220lb body is big and he plays tough. His overall game allows him to handle the ball and play nearly any position on the floor. If he continues to grow, he could turn into a small ball center that the NBA is turning to with the evolution of the three-point era. His game is built for the league, and by going pro he allows himself to devote all of his time and energy to being a professional athlete.

Foster picked the G League over Georgia and Florida State, among others. 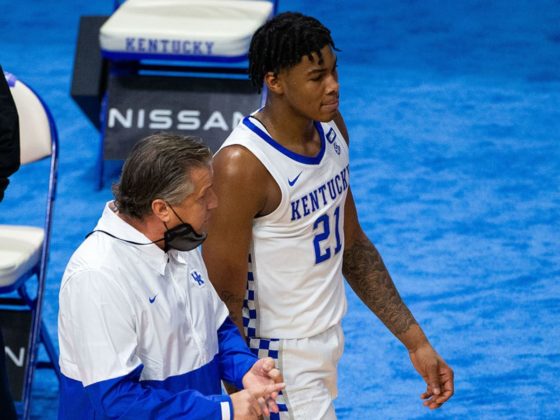 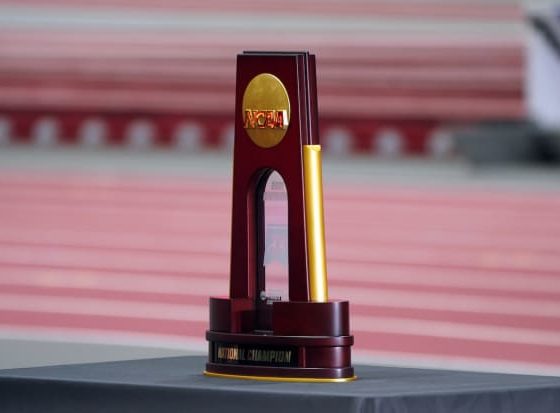