Five-star high school recruit Daishen Nix has decided to rescind his commitment to UCLA and approach a different path to prepare for the 2021 NBA Draft. As announced by the NBA, Nix will sign a deal with the G League to be a part of the newly formed Select Team.

Nix will join fellow top-prospects Jalen Green and Isaiah Todd in the team. According to Shams Charania from The Athletic, Nix’s deal with the G League could pay him approximately $300,000.

The No. 1 ranked point guard, according to 247 Sports, in the nation committed to UCLA back in August of the past year, but now believes the G League is the best way for him to develop and get to the NBA. Following comes from the Los Angeles Times:

“I think it was the right thing for me because it was a family thing and a myself thing. Playing in G League is basically getting me ready for the NBA draft. It’s just one step below the NBA… I always knew the G League could be an option, but getting to know more of the opportunity I could be a part of — the G League is the next step to get me ready for the draft, for the NBA.” 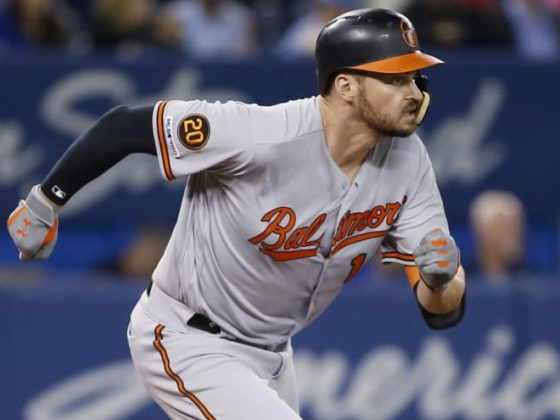 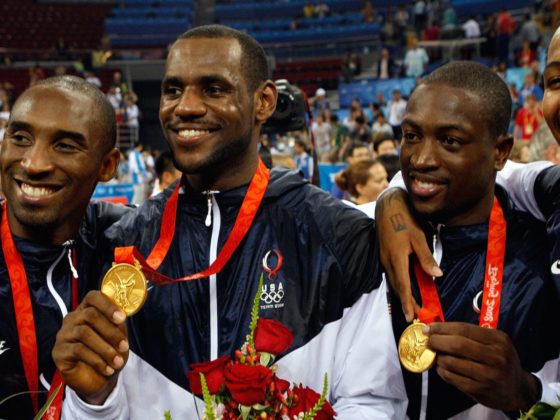 Dwyane Wade Producing A Documentary on the 2008 USA “Redeem Team”