With news coming earlier in the week that the NBA’s G League had started offering lucrative contracts, upwards of $500,000, to top high school prospects many wondered who would be the first player to bite. Wait no more, today Jalen Green will announce that he is taking his talents to the G League instead of spending a year in college. The top-3 prospect in the 2020 class has offers from everywhere in the country. With his college choices down to schools like Auburn, Memphis, and Oregon it will be quite the rebuke of these programs and the college process while Green goes to play professionally.

Most expected an announcement that, up until the last few days, would end in Green donning a hat or shirt of the team he would be committing to. However, in the last few days when the reports of the G League offers came out, the feeling around Green quickly changed to going pro. Jonathan Givony of Draft Express broke the news this morning prior to Green’s official announcement.

Ahead of a 1pm eastern formal announcement, Jalen Green has started to inform college suitors that he plans to enter the NBA/G League’s professional pathway program, sources tell ESPN. He is ESPN’s #1 prospect in the 2020 high school class.

It isn’t as if Green is the first or only player to skip college for a paycheck and professional competition. Isaiah Todd, former Michigan Wolverines commit, decommited from Coach Juwan Howard’s program a couple of days ago in order to seek a professional career in preparation for the NBA. There have been mixed results with players going pro, overseas and otherwise, instead of going the traditional college route.

RJ Hampton and LaMelo Ball both went to Australia to play in the NBL instead of going to college. Ball, a projected top-3 pick in the 2020 NBA Draft, had a successful stint with the Illawarra Hawks before getting injured and is now discussing plans to BUY the team! Hampton on the other hand, while still a projected a lottery pick, saw his draft stock fall from a top-5 prospect to mid-to-late lottery with some outlets even placing him outside of the lottery. 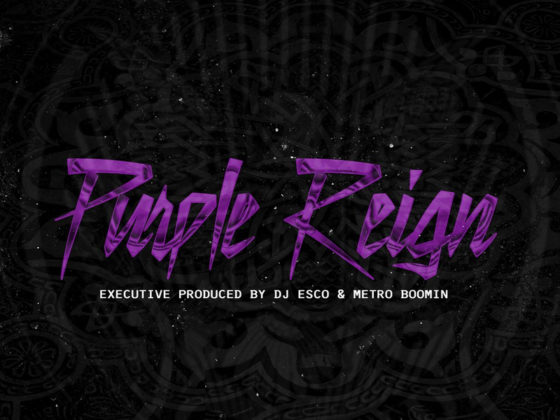