The career for Chris Bosh might be coming to an end, very soon. The 11-time NBA All-Star and two-time NBA champions might be beating his blood clot battle personally but as far as the Miami Heat are concerned, he’s not going to be battling with them.

As Miami Heat media day got underway on Monday, Heat President Pat Riley spoke to the media and made his stance clear on the Chris Bosh situation. He confirmed an earlier report that the team is not planning to have him on the court going forward.

Following from Tim Reynolds of the Associated Press.

BREAKING: Heat President Pat Riley says team believes Chris Bosh's Miami career is over. "We are not working toward his return," Riley said.

MORE: Riley on Bosh cap relief: "We never, ever thought about that. If we didn't care about Chris we would have played him in the playoffs."

If Chris’ Heat career is indeed over, there have been rumblings around the NBA that he wouldn’t be able to play anywhere else either. Adrian Wojnarowksi of The Vertical reported recently that no other teams would be taking a shot and risking a potentially tragic situation. 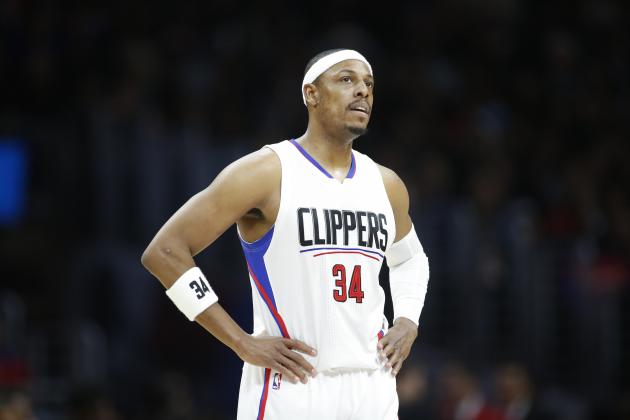 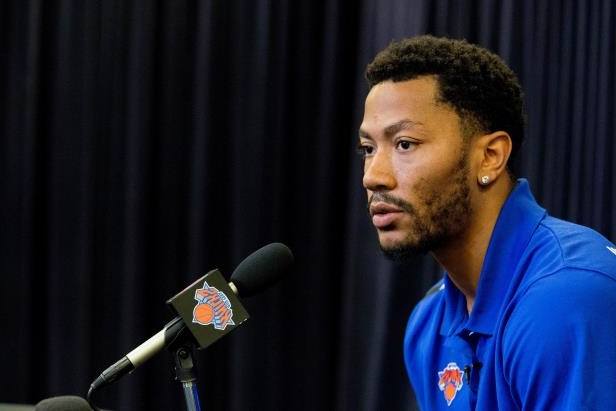