The Toronto Raptors may have seen their superstar walk this summer when Kawhi Leonard headed to Los Angeles, but that doesn’t mean they don’t have their own exciting talent in-house. Last year, we saw Pascal Siakam explode onto the scene as Leonard’s primary sidekick in the postseason and now the forward is on the verge of stardom.

With Leonard gone, Siakam is set to be Toronto’s centerpiece for next season and beyond, and the 25-year-old has been compensated accordingly. ESPN’s Adrian Wojnarowski reports that Siakam has agreed to a four-year contract extension with the Raptors. The deal is set to earn Siakam up to around $130 million according to ESPN’s Bobby Marks.

After playing out two seasons of collegiate basketball at New Mexico State, Siakam was drafted with the 27th overall pick in 2016. While Siakam was an enticing talent coming out of college, he was a raw prospect and no one expected him to transform into a full-blown star, at least not as early as his third year.

Siakam has the ability to play both sides of the court extremely well. His lanky frame causes disruption on defense and allows him to get to the rim with relative ease offensively. Playing alongside someone as talented as Kawhi for an entire season only added to Siakam’s two-way capabilities.

But while Siakam is praised as one of the brightest young players in the league, the jury is still out on him to an extent. Siakam’s game offensively could still use some polishing and next season will be the first in which defenses can key on him instead of having to worry about Kawhi Leonard. Siakam can either take that next step as a premier scoring threat or he could jusy as easily struggle with his efficiency in a larger role.

Of course, All-Star point guard Kyle Lowry should also be able to take some pressure off along with their deep frontcourt rotation that still consists of Marc Gasol and Serge Ibaka. However, Siakam is undoubtedly the club’s franchise centerpiece moving forward based on this latest deal, and certainly has big shoes to fill after the franchise captured its first championship last season. 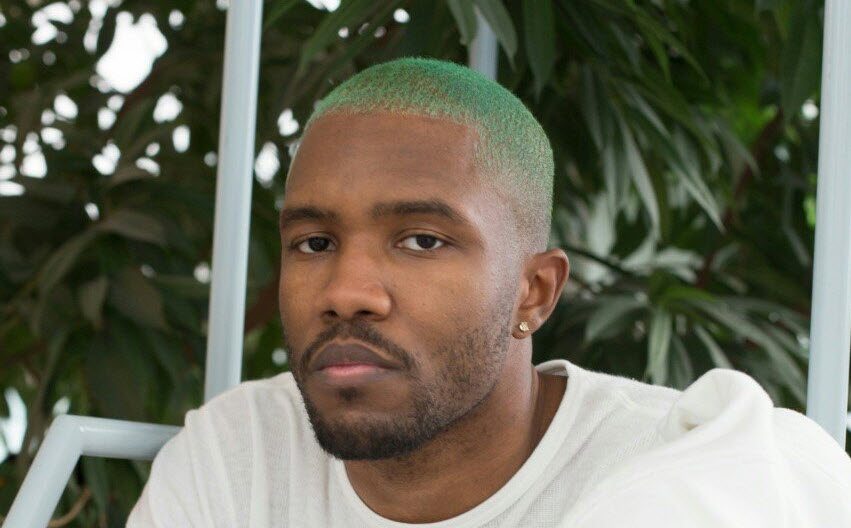 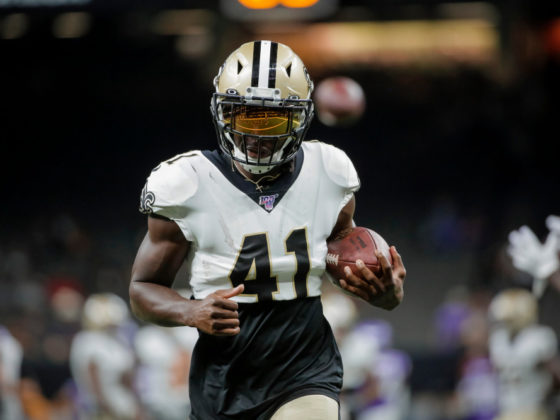