The Carolina Panthers have placed QB Sam Darnold on the Injury Reserve list, opening a roster spot to sign kicker Eddy Pineiro, according to reports from Ian Rapoport and Tom Pelissero from NFL Network.

Darnold exited the second half of the Panthers’ last preseason game against the Buffalo Bills with an ankle injury and will be sidelined for 4-6 weeks while he recovers. When he left the field, he had completed 5 from 11 passes for 49 yards.

Darnold started training camp as a contender for the team starting quarterback role but he lost it to Baker Mayfield who recently arrived to Carolina. In addition, with this injury and rookie Matt Corral’s season-ending Lisfranc injury, the team is left with PJ Walker as the backup quarterback for the first weeks of the season.

“Obviously, we have two quarterbacks. Normally, we would go into the season with two. Sam, I think he will be back, it’s just a matter of how many weeks it is. Like every position, we’ll look at every option”, said Matt Rhule after the preseason game.

The Panthers will start the season receiving the Cleveland Brown for one of the several revenge games we have for the opening week of the 2022 season. 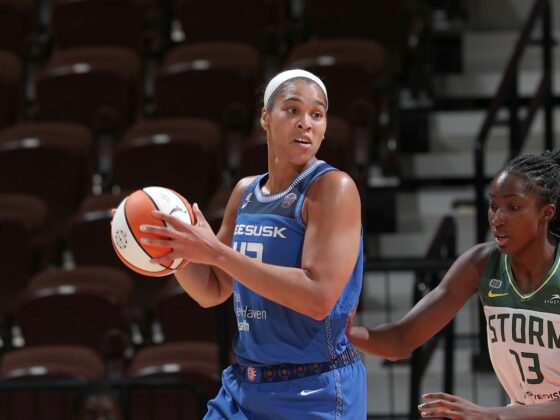 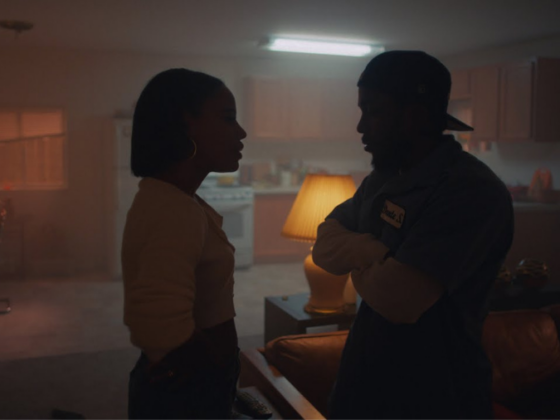