The Cleveland Browns have traded quarterback Baker Mayfield to the Carolina Panthers for a conditional 5th-round pick in the 2024 NFL Draft. After the team traded for Houston Texans quarterback Deshaun Watson it became clear they would need to move on from the former number one overall pick Mayfield. The Browns will pay him $10.5 million this season while the Panthers will pay him $5 million. Mayfield agreed to trim $3.5 million off of his base salary this year. If Watson is suspended this season the Browns will start quarterback Jacoby Brissett in his place.

A new QB in Carolina: The #Panthers are acquiring former No. 1 overall pick Baker Mayfield from the #Browns for a 2024 conditional 5th-round draft pick, sources tell me and @TomPelissero. Deal is pending a physical. All parties split the financials to make it happen. pic.twitter.com/xuTLqosmZm

Last season with the Cleveland Browns, Baker Mayfield completed 253 of his 418 attempts for 3,010 yards, 17 touchdowns, and 13 interceptions. He rushed the ball 37 times for 134 yards and one touchdown. The Carolina Panthers now have Mayfield, Sam Darnold, and rookie Matt Corral in their quarterback room for next season. Both the Panthers and the Seattle Seahawks expressed interest in the former first overall pick and the Panthers finally made the move for him.

And the cherry on top of this Baker Mayfield trade:#Browns at #Panthers, Week 1.

Baker Mayfield has not quite lived up to expectations as a member of the Cleveland Browns. With their quarterback history, it is hard to argue he hasn’t been their best option in over a decade. Watson comes with plenty of risks, but the move has been made. Mayfield will likely be the starter for the Panthers heading into week one against his former team. 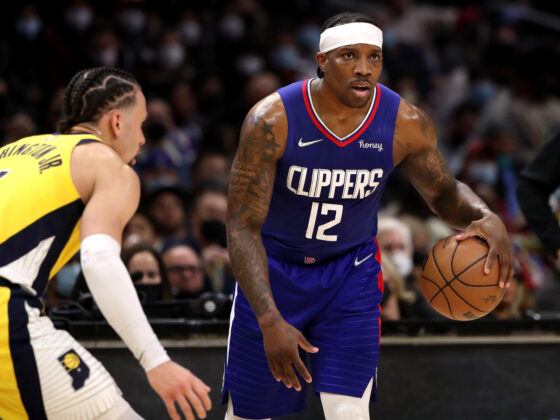 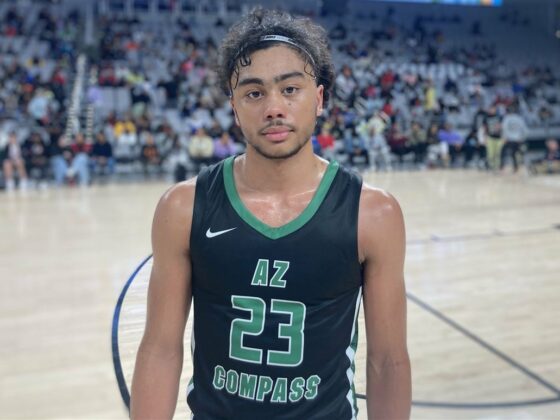